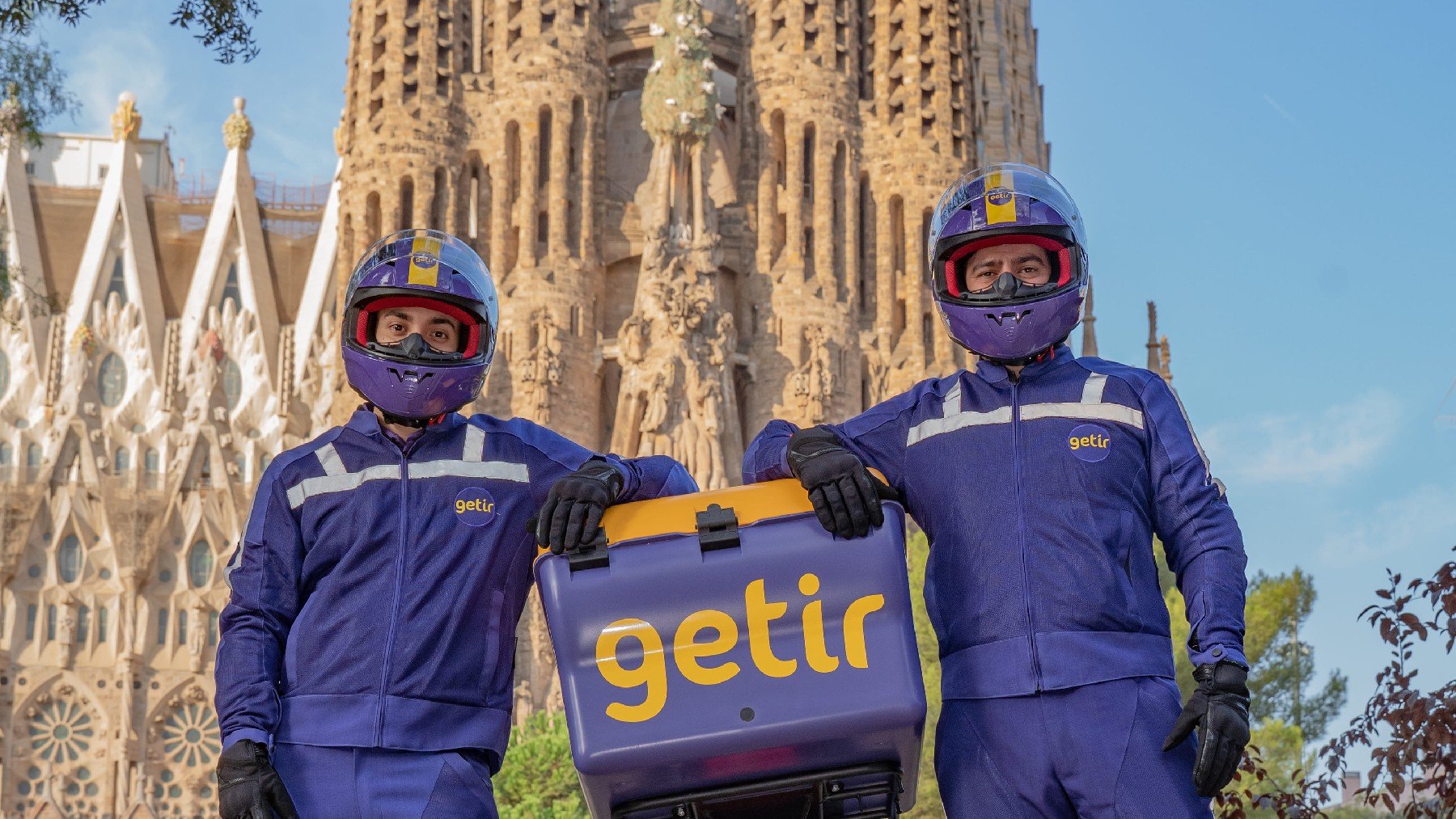 Getir arrives in Spain to compete with Glovo: it will hire almost 2,000 riders indefinitely until 2022

Bring, the pioneering company of ultra-fast delivery of the purchase, continues its European expansion with the start of its service in Madrid and Barcelona. The company has revolutionized last-mile delivery, with its proposal to deliver thousands of products to its customers in about 10 minutes. For its debut in Spain, the Turkish company has more than 300 riders and hopes to expand its workforce to 2,000 workers with permanent contracts by 2022.

Bring comes to Spain after acquiring the Barcelona startup in July BLOK, an emerging actor in the delivery of food delivery with a cutting edge knowledge of the local market. The commitment to the Spanish market is strong: Getir starts with 19 stores. Created in 2015 in Istanbul as the world’s first ultra-fast online shopping company, and in recent years it has not stopped growing. Following its successful launch in London (January 2021), Amsterdam (May 2021), Berlin and Paris (June 2021), Getir adds a chapter to his success story in Europe with his arrival in Spain.

With this extensive experience in the sector, Getir seeks to stand up to giants of the delivery in our country -as Glovo O Just Eat-. Hunab Moreno, General Director of Getir Spain affirms that its work model is not affected by the Rider Law, as if it has happened to our competitors. A model that offers all its workers permanent contracts and equips them with everything they need to carry out their activity.

Following its rapid growth in Europe, Bring is preparing the launch of its service in several cities of USA by the end of the year. At that time, the technological unicorn will be present in 9 countries, including Turkey, which consolidates it as a reference brand in the sector.

The company has entered a new phase of expansion through acquisitions in addition to organic growth at the international level. In addition to the Spanish BLOK, has acquired a majority stake in the Turkish car-sharing platform Moov for about 16 million. Also, in conversations with BloombergNazim Salur, co-founder of Getir, confessed that the Turkish company is negotiating “a strategic stake” in the online marketplace n11.com, founded by Dogus Holding AS from Turkey and SK Group from South Korea.