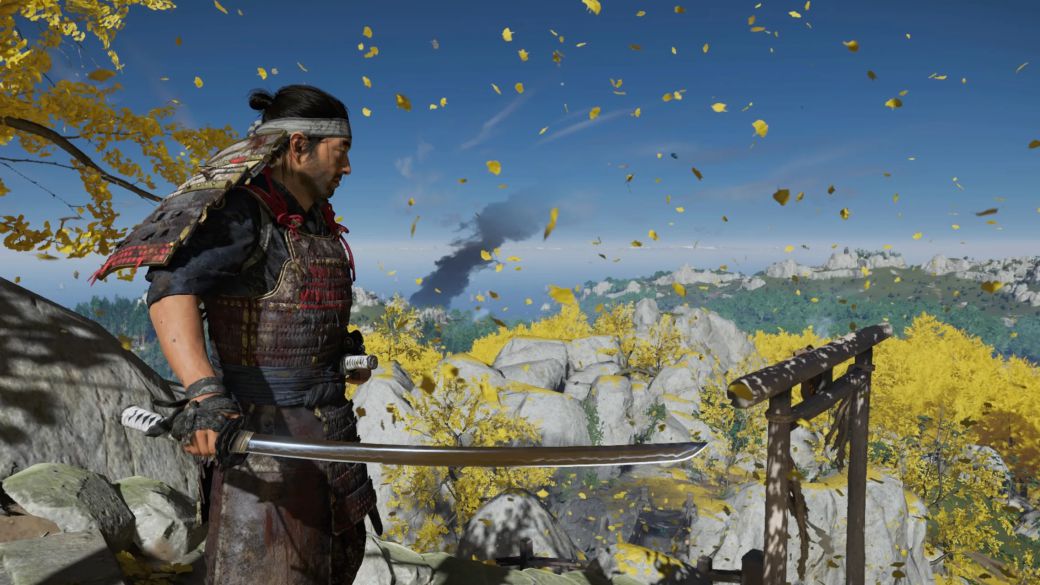 Ghost of Tsushima Director’s Cut, how much will it occupy on PS5?

The ghost hour is approaching. Ghost of Tsushima Director’s Cut is a new version of the original Sucker Punch title, which in addition to adding some better ones, will also incorporate the Iki Island expansion, available as part of the package. There are still a few weeks until the game goes on sale, but PlayStation Store has already revealed how much space we will need on the PS5 SSD to be able to install the title. Based on this information, about 60 GB, which is about 10 GB more than the previous version.

Not surprising, given that the content has been expanded. As in Ghost of Tsushima, Jin Sakai, the warrior who rises against the invaders, faces the threat of the Mongols. In Iki Island, the aforementioned new expansion, the protagonist will move to this territory, which has also been occupied by the enemy. Thus, he must put his katana at the service of his fellow men, spill the blood of his rivals and return his lands to the rightful owners.

Japanese voices will get lip sync on PS4

One of the complaints What Sucker Punch heard when Ghost of Tsushima came out is that the Japanese version voices did not match the lip movement of the models. The studio responsible for Infamous has listened to the players and has decided to implement this improvement in the Director’s Cut, although only in the PS5 version.

Ghost of Tsushima Director’s Cut will be released on August 20th at a recommended price of 69.99 euros on PS4, while the PS5 version will cost 79.99 euros. Those who have the original game have the opportunity to update, but not for free. On the other hand, if you buy the Director’s Cut on PS4, you won’t be able to upgrade for free to the edition for Sony’s next-generation machine. In that case, you will have to pay an additional 9.99 euros. If you want to know all the details about it, we recommend you take a look at this news.