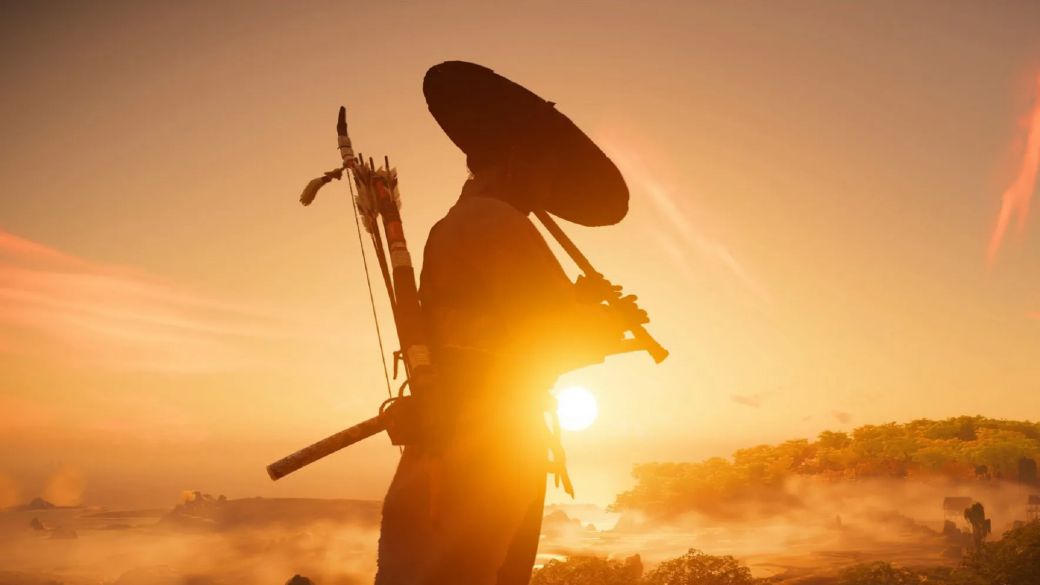 Ghost of Tsushima Director’s Cut: How to Transfer Game from PS4 to PS5

The samurai epic starring Jin Sakai continues in Ghost of Tsushima Director’s Cut, an improved version that not only introduces a new story arc, that of the island of Iki, but also adds graphic changes and optimizes the product on PS5. As with other titles that came out first on Sony’s previous generation machine, many wonder how they will be able to transfer their game from one console to another. Unlike Xbox Series X and Xbox Series S, the Japanese platform does not have a unified system. Be that as it may, Sucker Punch has explained it on the video game’s official Twitter account.

To transfer a game from PS4 to Ghost of Tsushima Director’s Cut on PS5, the player must have the save data on the PlayStation 5 hard drive. Then, select “Transfer save from PS4 console” in the main menu. The study recommends, however, download the most recent patch before performing this step. Also, if you are a PS Plus subscriber and you use cloud saving, you can download the data locally before transferring it.

And what about the trophies?

The developer has clarified in another Twitter message that when transferring the game to the PS5 version, you will automatically recover all the trophies that you have previously obtained. “After moving your save game, upon loading it, the trophies should start to appear.” All in all, one of the trophies (An instant in time), it will only be activated if you enter the photo mode and choose any option. In case you did get Platinum, keep in mind that you will get it back as soon as you get this trophy in question.

Ghost of Tsushima Director’s Cut goes on sale next August 20th on both PS4 and PS5. It should be noted that the update to the director’s version is not free, so we recommend you take a look at this news to discover everything you need to know about it.