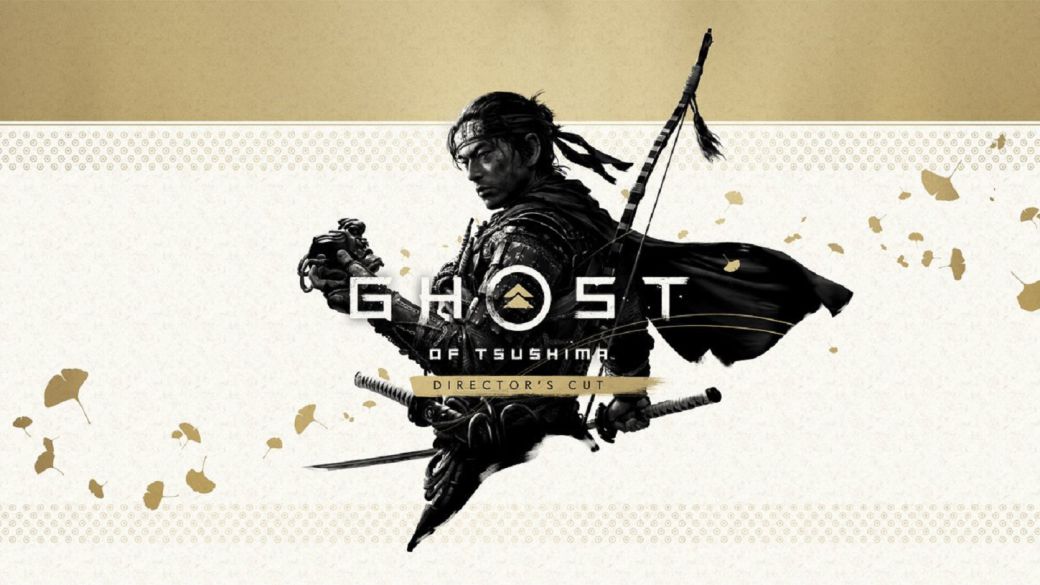 Ghost of Tsushima for PS4 disappears from PlayStation Store. The Standard Edition tab does not allow users to purchase it separately from the Director’s Cut, the final version. However, PlayStation allows new users to be able to access it through the pre-order of this director’s edition.

How to access the basic edition of Ghost of Tsushima for PS4?

So if you don’t have Ghost of Tsushima and would like to play it before the Director’s Cut release, you have two options. The first, book this edition through PS Store on either platform, at € 79.99 on PS5 or € 69.99 on PS4; if you do it in the new generation you will make sure you have the native version of Director’s Cut. In case you do it on PS4, you will have to purchase an extra update for an additional 10 euros.

On the other hand, the second option is that you acquire one of the physical copies that are currently marketed in stores. With it you can play Ghost of Tsushima on PS4 or via compatibility on PS5. Remember that progress can be carried over, so you won’t lose anything once you jump to the next-gen.

Ghost of Tsushima: Director’s Cut is scheduled to launch next August 20 on PS5 and PS4. This edition stands out for being linked to the island of Iki, an expansion that will extend the playable area with new opportunities and stories. Know all the details by clicking here.