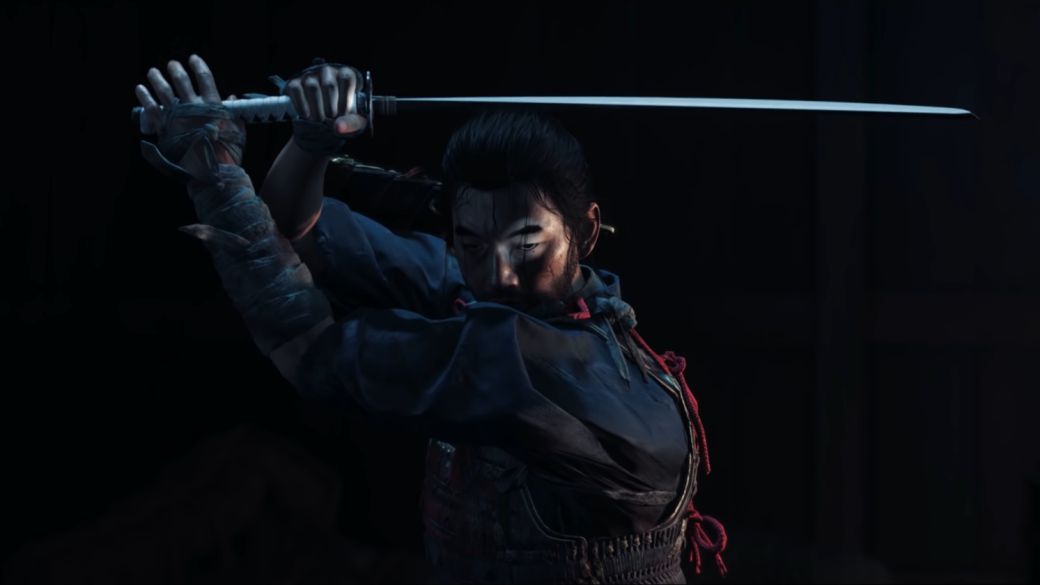 Ghost of Tsushima Director’s Cut is a few days away from landing on the market. This compilation of content, in addition to the Iki Island expansion and the native version for PS5, will allow players to immerse themselves once again in the journey of Jin Sakai against the Mongol forces. From PlayStation they share their launch trailer, where they review some of the best moments of the adventure. You can see the video in the header of this news.

Ghost of Tsushima Director’s Cut, Everything We Know

This Friday August 20 will be released for PS5 and PS4 the Director’s Cut of Ghost of Tsushima, a definitive edition full of unpublished content for those who already became the ghost of Tsushima last 2020. As we said, it highlights the incorporation of Iki Island, a new piece of land where the story will expand of the main video game.

The community can look forward to new story missions, enemies, side missions, and activities as you explore the wastelands of this unreleased piece of terrain. Sakai will travel to the island to investigate the rumors of a Mongol presence, but soon after the events will make him face “reliving some of the most traumatic moments of his past,” explains the editor in the official description.

The native version for PS5 will allow you to take advantage of the new generation hardware with a variety of graphical and technical improvements, among which the possibility of playing it stands out. Dynamic 4K while its frame rate targets 60. It will also make use of the main functions of the DualSense, and will add lip sync from the Japanese dubbing exclusively.

Through this link you can find out all the editions that will be made available from that day on, in addition to the options you have to update your original copy of Ghost of Tsushima depending on what platform you are on.