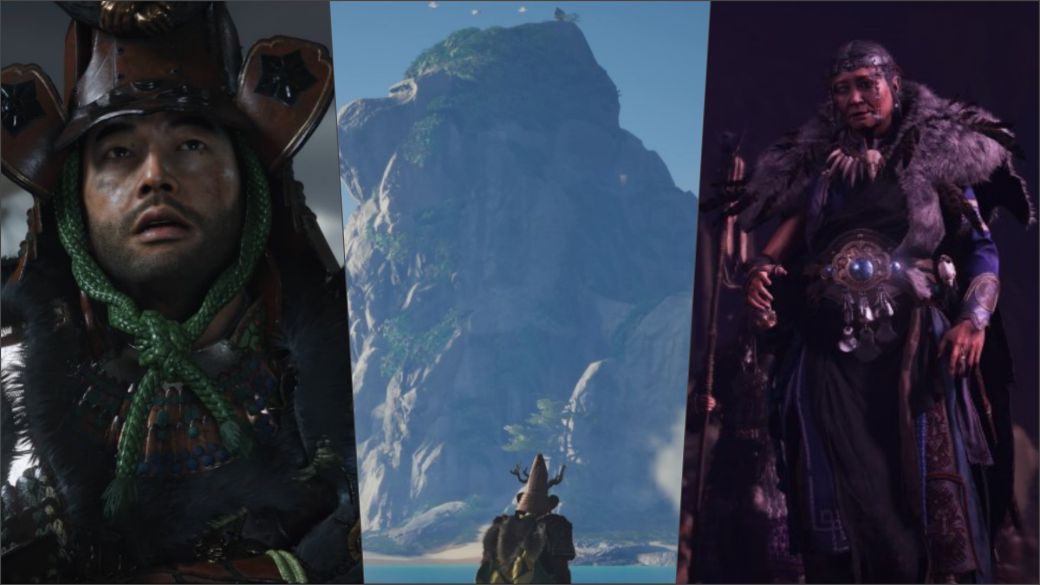 Ghost of Tsushima: Director’s Cut shows unreleased material about the expansion that will accompany this edition. Jin Sakai, the protagonist of the adventure, travels to la isla Iki to learn about the mysteries of the Mongol outpost that has conquered the area. The trailer below features dubbing into spanish that we can wait for its launch.

As we said at the beginning, this territory near Tsushima has been conquered by a Mongolian tribe that has nothing to do with the threat we faced in its day, under the command of Ankhsar Khatun, a “terrible and revered shaman.” “This powerful conqueror of nations, as can be seen in the trailer, is also a mystical spiritual guide who represents an incredible danger to Jin and his people,” says the editor in a press release.

To defeat this threat, Jin must travel to the island and face “this new and dangerous enemy, while being forced to face old fears and relive traumas that he believed were buried.” The playable zone will be a “semi-fictional” version from the real Iki Island, which “is a great contrast to Tsushima.” We can expect to find looters and criminals “defending their independence tooth and nail.” In fact, they emphasize that samurai have not been able to control it for years.

Ghost of Tsushima Director’s Cut scheduled for release next August 20 on PS5 and PS4. It will do so in various ways depending on the platform you have, if you have a copy of the original or if you are looking to jump to the new generation in the future. So much so that this will be the only edition that will allow you to play a native version for PlayStation 5, that is, that takes advantage of the capabilities of your hardware. You can know the details in depth in this link.