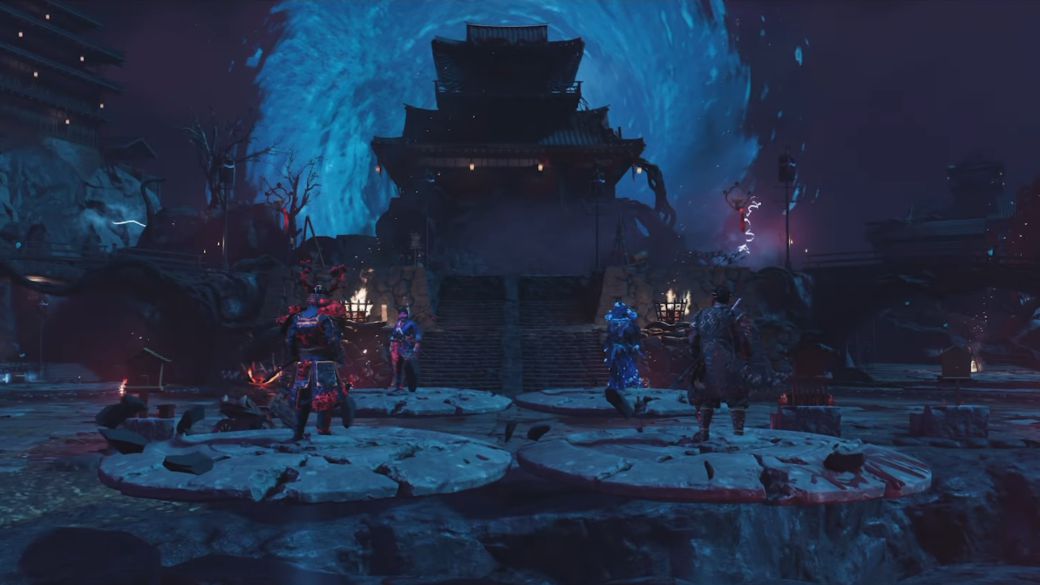 Ghost of Tsushima: Legends will add new free features; All the details

Ghost of Tsushima: Legends It will also be renewed for the launch of the Director’s Cut. The multiplayer will add a new wave of unreleased content that players will receive at no additional cost. It will begin on August 20 and will run until October 1.

Among the confirmed elements stands out Rivals mode, in which two teams of two will compete simultaneously to defeat waves of enemies. Each enemy you kill will bring you Magatama, a coin that you can spend to sabotage the rival couple in a multitude of ways, such as blocking their purchases or adding curses to accumulate negative states. When you spend enough Magatama you will unlock the final waves; defeat them before the other and you will win the game.

This experience will come on September 3 along with the master equipment system, which is “a new expansion of the progress and rewards system in Legends.” With it you can update the Ki level of your pieces to 120, which will unlock a second slot of advantages. As you progress, you will activate mastery challenges with which to unlock a new skill and techniques for each class.

The next closest step to multiplayer will occur on August 20th, the same day that the Director’s Cut debuts. You will receive an update full of settings based on the messages that the community has shared in the last few months. These changes include a Survival Mode rebalance: match time will be reduced and weekly challenge variants will be added. In addition, each week between September 10 and October 1 they will release new content, such as maps, difficulties and more.

Last but not least, the studio will offer an alternative to play multiplayer without having to be tied to the single-player campaign. Will be released on PS Store a standalone version of Ghost of Tsushima: Legends at a price of 19.99 euros, both in its version of PS4 and PS5. The crossover game system will allow you to play with those who have the full version.