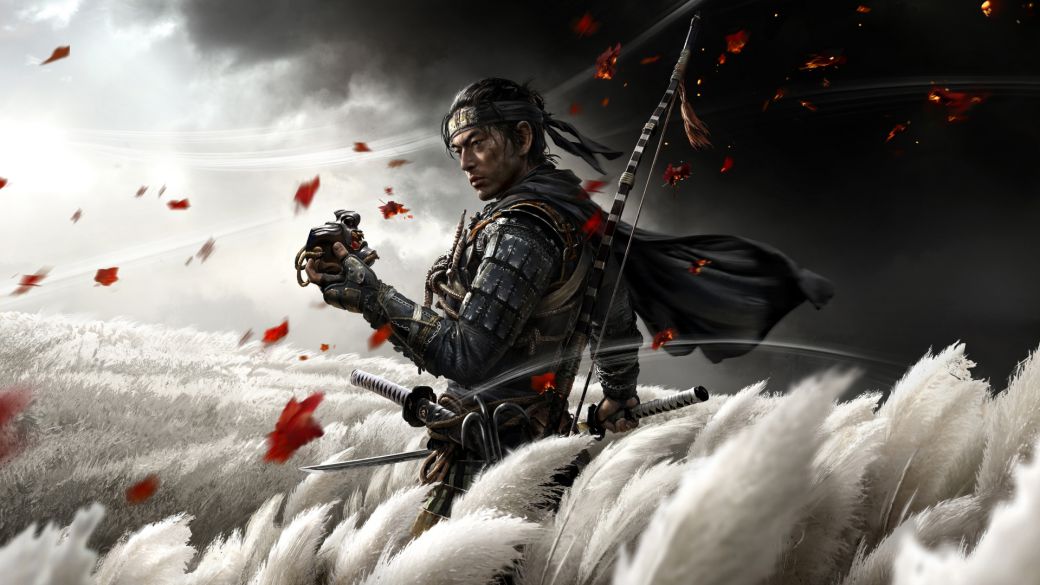 Yesterday marked a year since the launch of Ghost of Tsushima, a new adventure for Sucker Punch after several installments of inFamous, and who knew how to respond to the challenge with a trip to ancient Japan in the company of its protagonist, Jin Sakai, which is considered one of the most beautiful games of the past generation. Its most complete edition will arrive soon, but for now, what the study has done is share a series of curious statistics related to the players’ journey through the island of Tsushima during these last 365 days.

Sucker Punch, for example, has monitored a whopping more than 333 million duels, while it has registered more than double the number of clashes, specifically more than 692 million. Meanwhile, 68.5 million haikus and taken 61 million snapshots thanks to its photo mode, being one of the games most conducive to this feature.

As we know, nature plays an important role in Ghost of Tsushima, and how could it be otherwise, it is also the protagonist in this series of statistics. For example, more than 4,200 years have been spent on horseback, while more than 55.6 million foxes have been petted, an animal of great importance in Japanese mythology. In another vein, almost 41 million missions have been played in Legends mode, added after its launch.

The most complete version, in just one month

As we said before, it will be the next August 20 specifically when it is available Ghost of Tsushima Director’s Cut, for PS4 and PS5. This new version will include technical improvements for the new generation already implemented – higher fps rate and reduced loading times – and above all, new content. Among it is, of course, the Legends cooperative mode, but above all the island of Ikishima is added, which will add even more hours of play to an already extensive adventure.