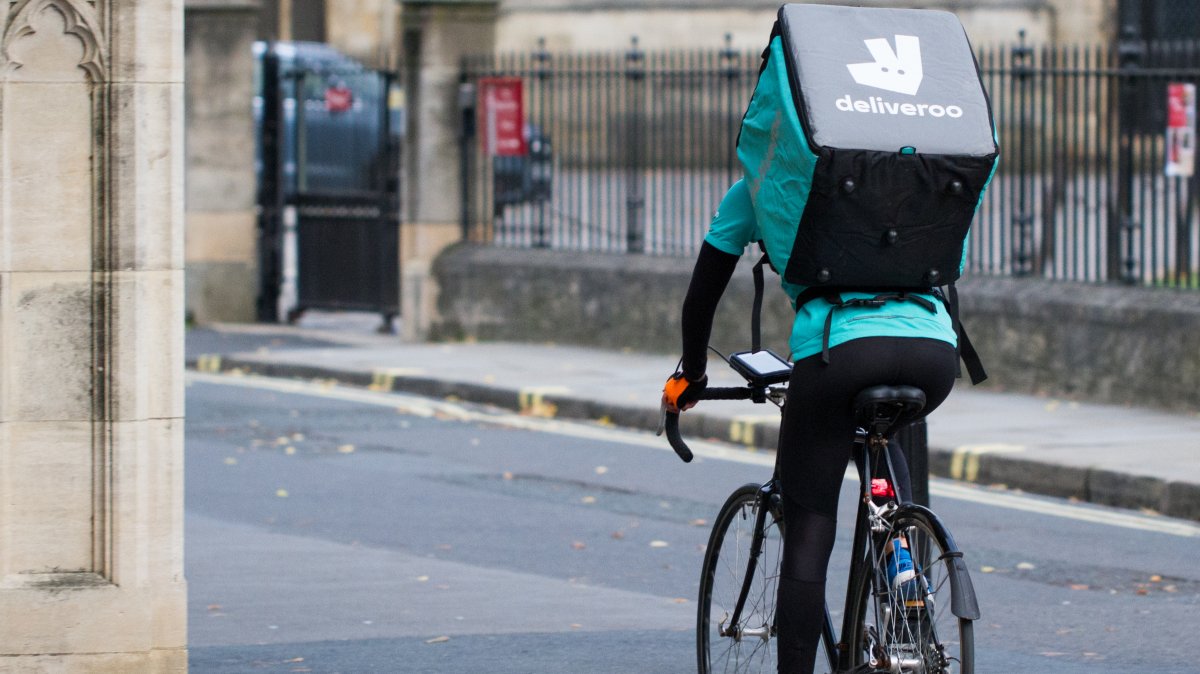 People who work for digital platforms such as food delivery services should have the same rights as traditional workers. The EU Parliament spoke out in favor of this in a resolution that was adopted on Thursday by a large majority of 524 to 39 votes. 124 MPs abstained. It is about social security contributions, greater responsibility of operators for health and safety and the right to negotiate fair working conditions in collective bargaining.

Parliament complains that anyone who works for intermediary services in the gig economy such as Deliveroo, Lieferando, LiveOps, Lyft or Uber is often wrongly classified as self-employed. As a result, access to social protection and other labor rights is lost. The MPs are therefore calling for the burden of proof to be reversed: In the event of legal proceedings, the employees should no longer have to prove that there is no employment relationship, but the employers. Anyone who really works independently should be allowed to remain in this position.

Right to “transparent and ethical algorithms”

The parliamentarians make themselves with the resolution also strong for platform workers to have the right to “transparent, non-discriminatory and ethical algorithms”. According to them, algorithmic functions such as task assignment, ratings, pricing and deactivation procedures should always be explained in an understandable manner and clearly communicated. They want employees to be able to challenge the decisions made by algorithmic systems. Automated processes should always be supervised by humans.

Since deliverers and packers, for example, are often exposed to increased health and safety risks such as traffic accidents or injuries from machines, they should be equipped with appropriate personal protective equipment. The representatives are also pushing for accident insurance for drivers. Platform work creates new jobs and offers consumers more choice, they generally acknowledge. But the working conditions are often bad. The EU legislators had already backed digital day laborers with a directive by giving them, among other things, the “right to better plan their work” and shortening the probationary period.