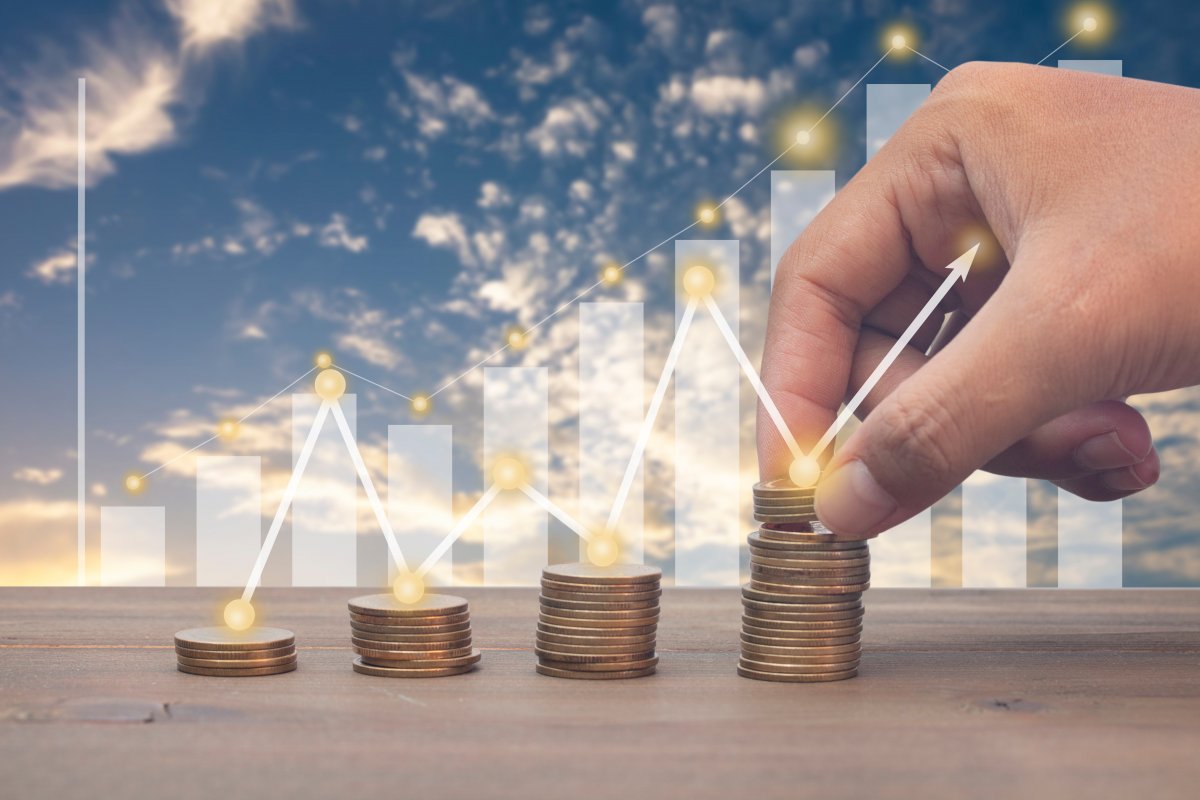 GitLab is looking for happiness – on the stock exchange

GitLab sees itself as the operator of a DevOps platform that covers all aspects of the DevOps life cycle in a single application and thus serves over 30 million registered users worldwide. Developers use the platform for code hosting, which is based on version management Git, primarily as a repository for software projects. In order to secure fresh capital to finance the further growth of the company, those responsible at GitLab have now applied for listing on the Nasdaq Global Select Market, thus building on plans from the time before the corona pandemic.

Growth in the DevOps lifecycle

GitLab relies on the one hand on its own sales growth achieved in the past two years as well as on the market forecasts of analysts. Gartner, for example, estimates the market for global infrastructure software at 328 billion US dollars by the end of the year – by the end of 2024 the market volume is even expected to rise to 458 billion dollars. According to the S-1 form submitted to the US Securities and Exchange Commission (SEC) for the listing application, the GitLab management team hopes to tap around $ 40 billion in this market segment with its DevOps platform in 2021 – by the end of 2024 growth to $ 55 billion is realistic.

While GitLab can point to continuous sales growth of almost 70 percent (year-on-year) and achieved around 233 million dollars in sales in the last completed second quarter of fiscal year 2022, the company is still in the red. For the 2020 financial year there is a loss of 130.7 million dollars, and for 2021 it is as much as 192.2 million dollars. In view of the more than 3,600 customers who regularly pay more than $ 5,000 a year for GitLabs services – 383 customers apparently even charge more than $ 100,000 a year for the services – the top management is confident that it will be able to further strengthen and expand its own market position.

The company founded by Dmitriy Zaporozhets and Sid Sijbrandij is in competition with competitors such as GitHub or Atlassian. Microsoft’s acquisition of GitHub cost $ 7.5 billion in 2018. In the course of a fifth round of financing, GitLab was able to raise around $ 268 million in capital in 2019. Financial experts last estimated the market value of GitLab at the end of 2020, despite the ongoing losses, at a good six billion dollars. While the corona pandemic had prevented the IPO originally planned last year, day-to-day business was not affected at all. Because both the more than 1,300 GitLab team members worldwide and contributors to the platform have always been set to work remotely.

Further information on the requested listing on the Nasdaq can be found in the official announcement on the GitLab website as in the S1 IPO document for the exchange supervisory authority.