Home
World
Global chaos: everything you need to know about the South African variant of coronavirus that terrorizes Europe

Global chaos: everything you need to know about the South African variant of coronavirus that terrorizes Europe 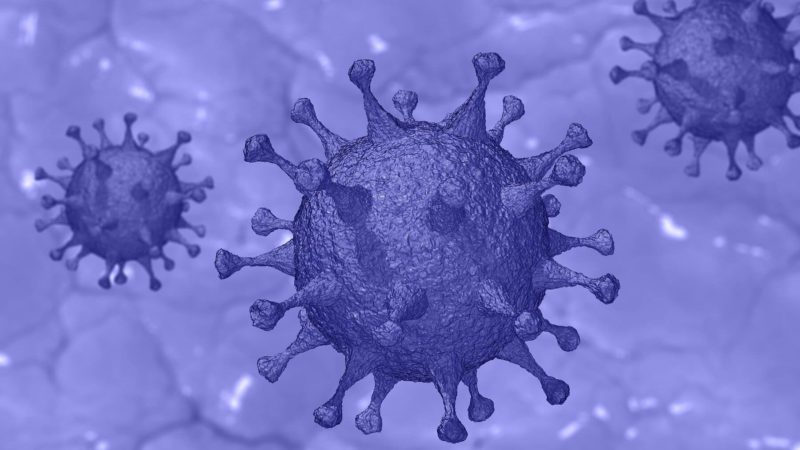 A new variant of the coronavirus detected in South Africa has raised all the alarms worldwide due to the multiple mutations it presents. Some scientists have come to assure that it is the worst that has been so far. But what do we know so far about this new variation of the coronavirus? Here we will try to answer the main questions on this topic.

Where has the variant appeared?

The new variant has been named B.1.1529 and has appeared in South Africa. It is spreading at an overwhelming speed among the youngest of Gauteng, the province that includes two of the country’s largest cities, Pretoria – the capital – and Johannesburg. Before the variant, South Africa registered 200 cases a day, now it has skyrocketed to 1,200.

According to the naming system used by the World Health Organization (WHO), the variant will be identified as ‘nu’.

Why is it so dangerous?

It is true that the coronavirus mutates and new variants are registered every two by three, but this is the one that has set off all the alarms. And it is that it presents many more mutations than the Delta variant, so the evolutionary leap of this variant is of great concern.

The new combination of mutations could make the virus much more contagious and may evade the body’s immune response. This would mean that the vaccines present so far could no longer be effective against this variant. A global threat on the way out of the pandemic.

Differences with other variants

The main difference of ‘nu’ with other variants such as ‘delta’ is the way it mutates. The South African variant could be the worst in the pandemic. It has more than 30 mutations in the spike protein, which is the part of the virus used by most vaccines to train the immune system against COVID.

The number of mutations is double that of the ‘delta’. Mutations in this protein can affect the virus’s ability to infect cells and spread, but they also make it harder for immune cells to attack the pathogen.

Approved measures against the variant

At the moment, given the scarcity of scientific information on the variant, few control measures have been taken against ‘nu’. In South Africa, the president has wanted to reassure the population and has assured that he will not extend the restrictions until more is known about their transmissibility and lethality.

The United Kingdom and Israel have been the first countries to take preventive measures. They have already banned flights from South Africa. After its announcement, other countries such as Germany, Italy, the Netherlands and France have joined. Spain, as usual, has not taken action and is late.

The measure will be debated this afternoon in the European Commission. “The European Commission will propose, in close coordination with the member states, to activate the emergency brake to stop air traffic from the southern African region due to the variant of concern B.1.1.529,” the president of the Commission, Úrsula von der Leyen.

Although the president of the Commission, Úrsula von der Leyen, only referred to the “southern African region” without specifying which countries it would affect, nations such as Israel that already apply this measure have also suspended flights from South Africa, Lesotho, Botswana , Zimbabwe, Mozambique, Namibia and Eswatini.