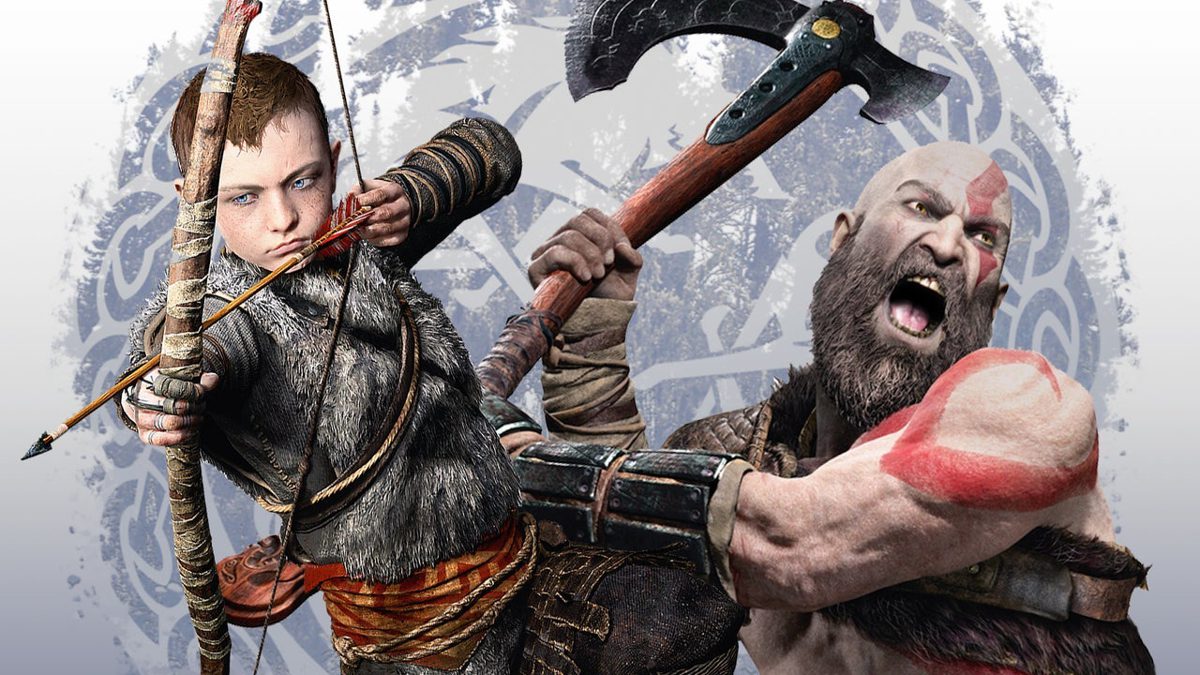 God of War confirms its arrival on PC: release date and news of this new version

God of War, the latest Sony Santa Monica work released in 2018 exclusively for PS4, has confirmed its arrival on PC for next January 14. It will do so through Steam and the Epic Games Store for a price of € 39.99.

The game has been listed on Steam and Epic Games Store, along with the unique features that this version will have: visual enhancements, unlimited frame rates, 4K resolution options, and support for Nvidia DLSS and Reflex. The game will be compatible with various controllers, as well as a mouse and keyboard, and will include support for 21: 9 ultra-wide displays. The exact specifications for the PC have not yet been announced.

Sony has subsequently confirmed the launch through its official blog, and Grace Orlady of Sony Santa Monica said: “Our main goal in bringing God of War to PC is to highlight the exceptional content the team created and to take advantage of the powerful hardware the platform offers to create an exceptionally impressive and high-performance version of the game..”

Here’s the trailer for the announcement of this version for PC:

Orlady has added more details about the visual aspect of the game, commenting that it includes “a wide range of presets and graphics options so you can adjust your viewing experience based on your settings. From higher resolution shadows and improved reflections in screen space to improvements to the ambient occlusion conduit with GTAO and SSDO, God of War on PC can create stunning visual quality unique to the platform.“

The PC version too will include these additional content:

God of War was one of many games included in a leak from Nvidia’s GeForce Now database. At the time, Nvidia said the database was “used only for internal monitoring and testing. Listing is not a confirmation or announcement of any game“.

PlayStation has pledged to bring more exclusive games to PC, and has even bought a specialist studio to do it. Sony’s current model is to release games as PlayStation exclusives, before porting them to PC some time after launch, a strategy that Xbox boss Phil Spencer has criticized.

The next step in God of War is its sequel, Ragnarok., which will expand not only the story of the first game, but also its world and combat. It will also mark the end of the Norse saga of the series. Ragnarok has been delayed to 2022, and Kratos’ voice actor Christopher Judge has said it is due to an operation he has undergone.