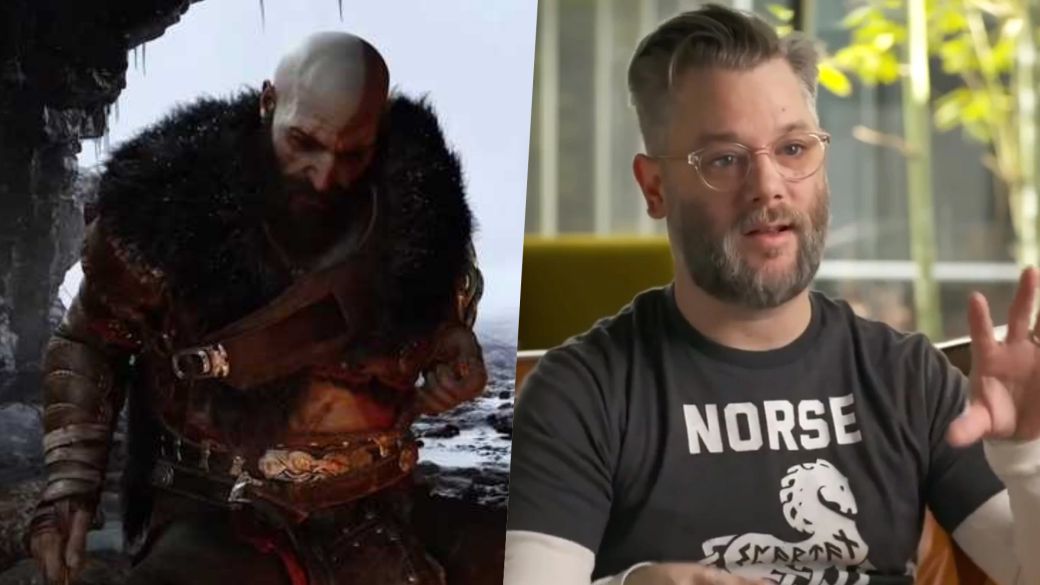 God of War Ragnarok: Cory Barlog will not be the director of the game "by tradition"

God of War Ragnarok is one of the most anticipated titles among those that will arrive at some point in PS5 and PS4. Although it does not have a confirmed launch window yet, last night we could see it in motion thanks to the spectacular trailer aired during the PlayStation Showcase. We had hardly seen details about the game, but now we know a fundamental element of its development: Cory Barlog is not the project manager. Instead he has taken the shops Eric Williams, who has participated in several chapters of the saga as a designer since his arrival at Santa Monica Studio more than 15 years ago.

Minutes after the end of the event, both creatives shared a broadcast in which, in addition to confirming the change in management, they commented on some aspects of the reasons that led to this decision: “changing game directors is a tradition in Santa Monica. It is something that has always brought us good success and only Cory has repeated it, something that does not surprise me because he is the best at his thing, “says Williams. As a curiosity, Barlog “already announced” his successor in the following tweet, Posted on New Years Day 2020.

Cory Balrog: “exhausted”, but excited about what is to come

During the broadcast, the popular creative claimed to have finished “exhausted“And that it is necessary to provide” freshness “after the development of God of War (2018). As soon as you heard the news, all the questions were in one direction: what are your plans for the future? Barlog did not reveal details, but he was very convinced of what he has in hand: “we’re doing a lot of things, and it’s really exciting”.

God of War Ragnarok is the sequel to the 2018 God of War. It will be released on PS5 and PS4, but does not have a release date yet.