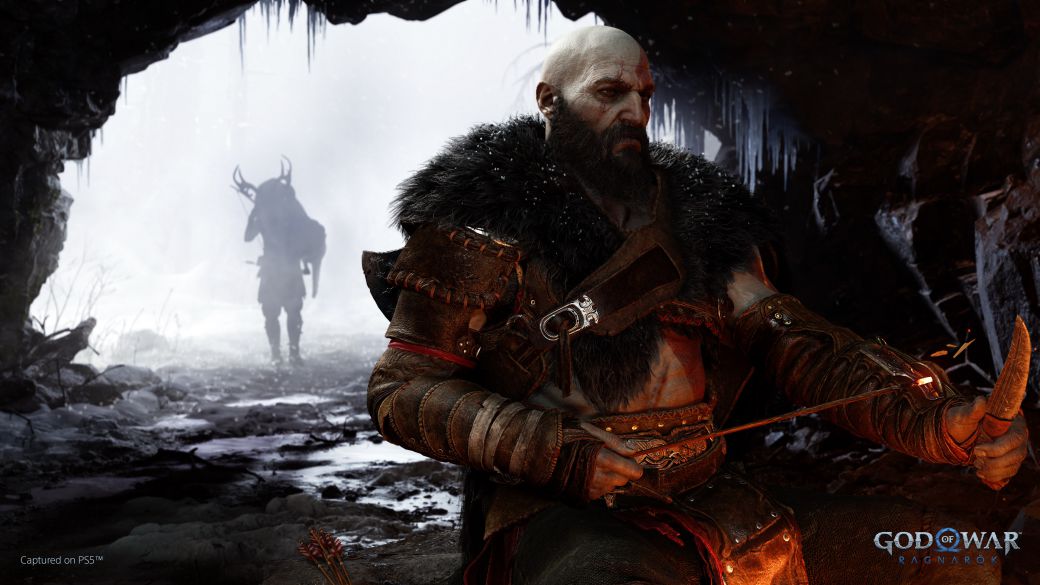 God of War Ragnarok director talks about his version of Thor

Last Thursday we saw the reappearance of Kratos with the new trailer for the long-awaited God of War Ragnarok, the most followed during the following hours, and how could it be otherwise, gave a lot to talk about. One of the aspects that most attracted attention is the design of some of its characters, especially Thor, far from the image of the God of Thunder to which we are accustomed, he sports an important belly, something that many have not liked. fans and what Eric Williams, who will be director of the game taking over from Cory Barlog, has spoken about.

And it is that the hyper-muscular Thor to which the UCM has accustomed us above all, with the interpretation of Chris Hemsworth, is very far from the one embodied in God of War Ragnarok. Williams has spoken about this peculiar design, saying that they simply wanted “a big guy.”

“Marvel’s interpretation of him is something else, it’s interesting,” begins Williams. “We wanted to go, you know, a little further into the mythology. They have a presence immediately, and it’s not always because of the muscles,” referring to this particular Thor’s ability to maintain a commanding presence without needing to be a guy with defined muscles.

Meanwhile, Barlog intercedes to stay on the same line. “I think there’s something fantastic about the fact that it doesn’t all have to be this brilliant concept of muscle to still be powerful and intimidating,” says the director of the previous installment, in addition to God of War 2. “I wanted it to feel Almost like a boy man, you know, like he has all that power and can do those things, like he’s not going to grow up. He doesn’t need it. He just does what he wants. “

Despite how tangible God of War Ragnarok is already, it will not arrive during this year, having been delayed until 2022, and confirming that it will have a version for both PS5 and PS4.