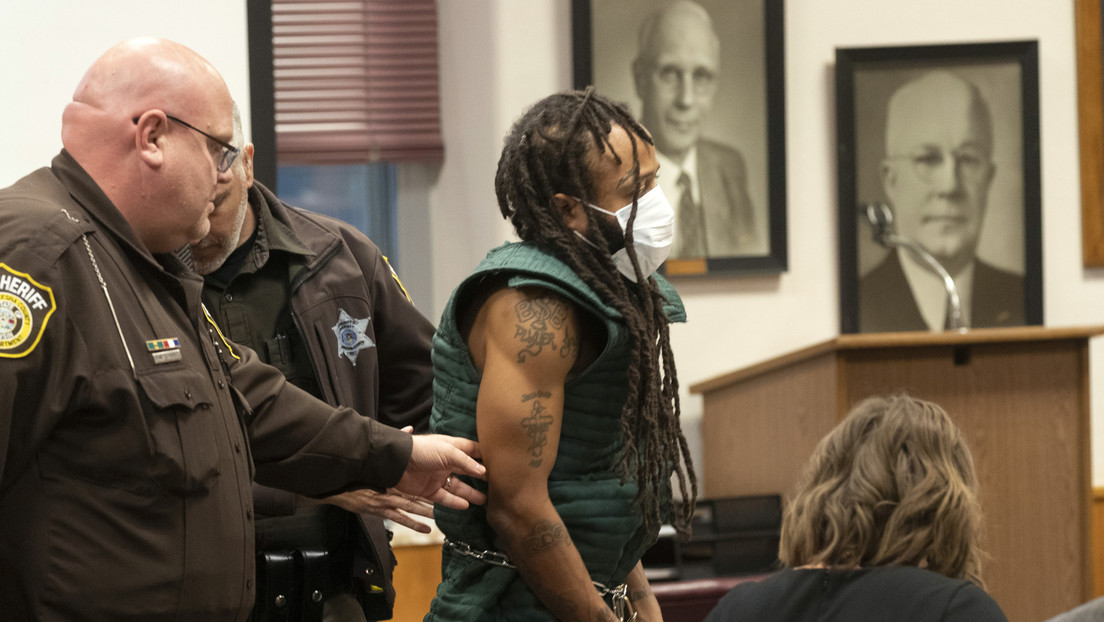 The crowdfunding platform GoFundMe blocked an attempt to raise 5 million dollars to pay the bail of Darrell Brooks, accused of hitting the participants of a Christmas parade in Waukesha (Wisconsin, USA) with his car last year weekend, informs Fox Business.

The GoFundMe spokesperson indicated that the page to raise money to free Brooks was removed as violated the platform’s terms of service. “Cases of embezzlement are very rare, and we take all complaints very seriously,” he said, adding that the website team “collaborates with law enforcement agencies to report problems and assist them in investigations that deem necessary “.

Also, the person trying to raise money for Brooks was banned from using the platform for future fundraising.

According Law Enforcement Today, apparently the fundraiser was organized by James Norton, who knows Brooks personally. “He would never do something like that and I know he is innocent of what he is accused of,” Norton wrote in the petition.

“There is no excuse for prosecutors across the country to continue treating black Americans like this, everyone must be presumed innocent until proven guilty,” the man lamented.

Darrell Brooks, 39, is accused of ramming the wheel of his SUV into a crowd that participated last Sunday in the Christmas parade in the city of Waukesha, leaving at least six fatalities and injuring dozens of people. It was also revealed that Brooks had been involved in an act of domestic violence minutes before the accident.