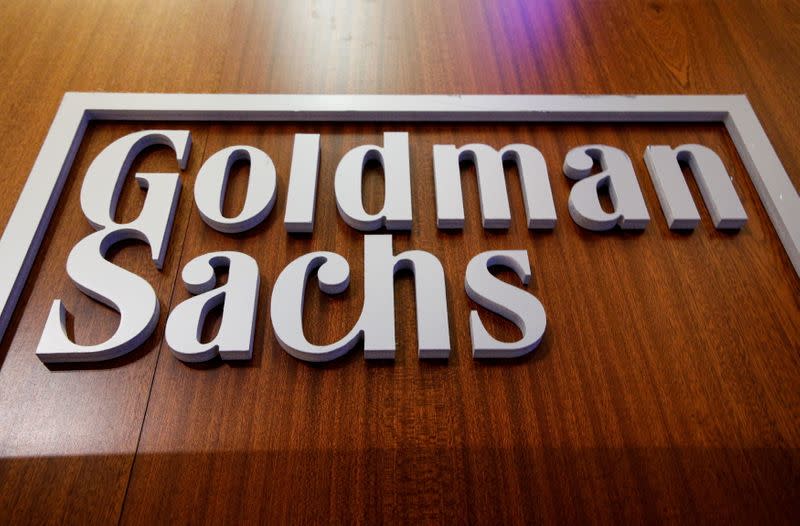 Oct 15 (Reuters) – Goldman Sachs Group Inc. reported a 66% rise in third-quarter earnings on Friday, which beat expectations as Wall Street’s largest investment bank benefited from a record wave of mergers and acquisitions that has also fueled other large lenders.

Net earnings applicable to ordinary shareholders increased to $ 5.28 billion in the quarter ended September 30, compared to $ 3.23 billion a year ago.

Goldman, which generates most of its revenue by charging lucrative advisory fees at the world’s largest operations, saw those fees rise as large companies embarked on a series of transformative operations this year.

The global volume of mergers and acquisitions has broken all-time records. The pace of trading has exceeded all expectations, and advisers are struggling to cope with never-before-seen transaction volumes.

The world’s largest investment banks signed deals worth more than $ 1.5 trillion in the September quarter, according to Refinitiv data.

Goldman comfortably clung to its top spot on the global M&A advisory leaderboards, according to Refinitiv. These tables rank financial services companies based on the amount of M&A fees they generate.