Goodbye to ‘the Fiend’ Bray Wyatt: WWE surprises by firing one of its main stars and receives a shower of criticism 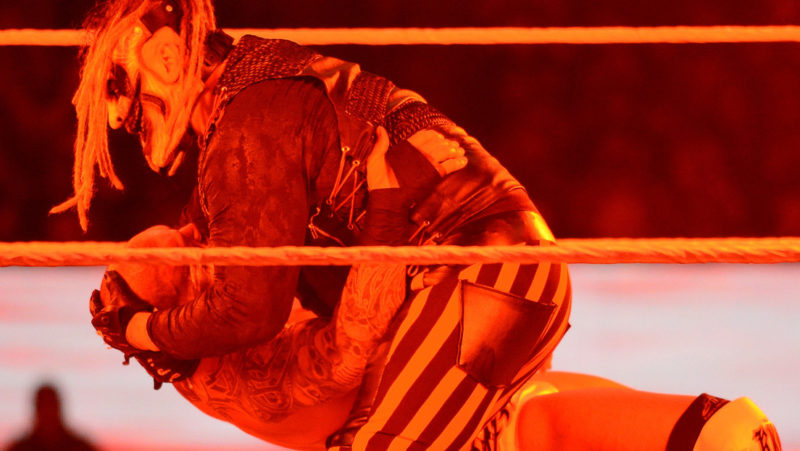 WWE has surprised the world of wrestling this Saturday by announce that “has reached an agreement on the exit“of Windham Rotunda, better known as ‘Bray Wyatt’, one of its main stars, who worked about 12 years for the company.

The firing of the former WWE champion – who became popular when he appeared on the main roster as the leader of the eponymous faction ‘The Wyatt Family’ and in recent years acted as the villain ‘The Fiend’ (‘El Demonio’) – caused an avalanche of messages in support of the fighter on social networks.

“I really have no words. Thank you Windham so much for all you have done for this company. The most fun I have ever had is working with you. An amazing talent and the kindest person. I am in shock'”, tweeted Alexa Bliss.

Meanwhile, several professionals and wrestling fans, they criticized to the company for Bray Wyatt’s inept handling of creative ideas and for “a series of missed opportunities.”

“I think what [la WWE] I wanted to say was: “Thank you so much for inventing such an incredible character (over and over again), such a great one and that we did not know how to use it well. So we gave it to someone else so we could keep making all the money and let you go. ” public Mickie James, former WWE Women’s Champion.

WWE fired this year more than twenty fighters, some of whom were hired by the AEW, such as Malakai Black, Miro or Andrade ‘El Ídolo’ (known in WWE as Aleister Black, Rusev and Andrade, respectively).

The wave of layoffs and budget cuts sparked rumors that WWE President Nick Khan is preparing the company for sale. Former company writer Dave Schilling, who worked for his creative team in early 2019, he claimed on his Twitter account that superstar layoffs often happen if a company is trying to “maximize profits before a sale.”

However, it is not the first time that rumors have appeared about a possible sale of the WWE. For the moment, these speculations lack any support for confirmation.