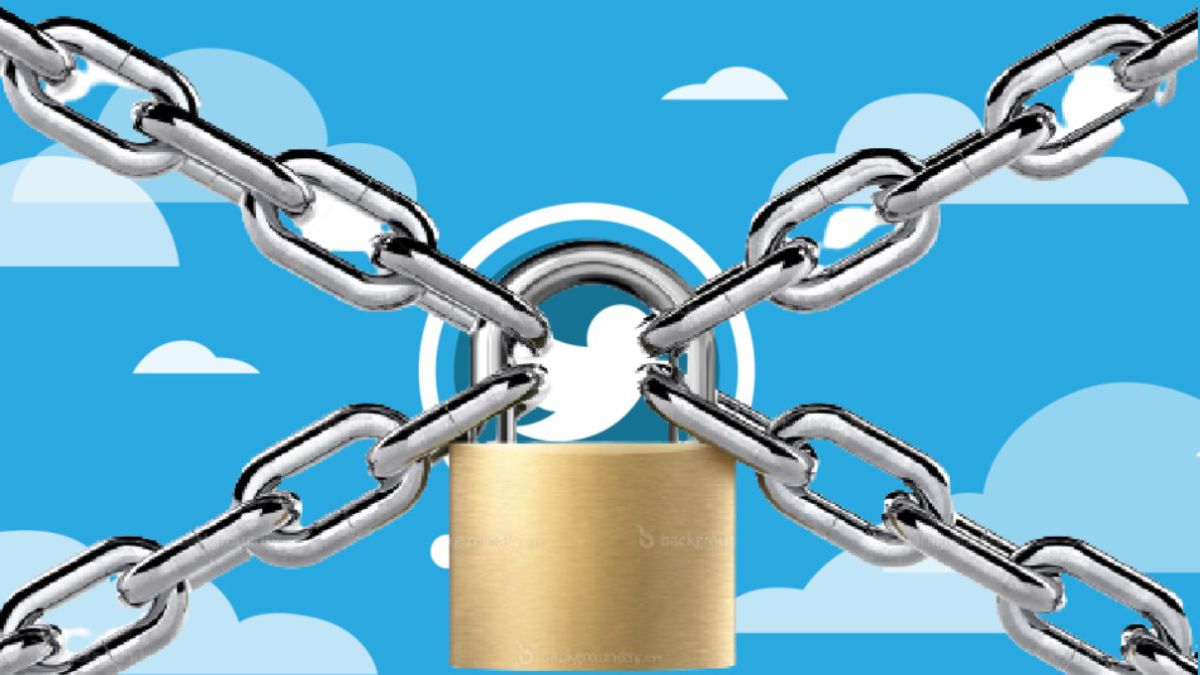 One of the best things about Instagram Stories or Instagram Stories is precisely their ephemeral nature. These are content that will disappear, that you can upload but you don’t have to worry that they will stay in your feed. Y this was the idea behind ‘Fleet‘: a mixture of the concept of your messages with the programmed obsolescence and interface of Stories or Snapchat.

You can make text, photo or video fleets, react to Tweets, and customize your fleets with various background and text options. The idea was to give the user a ‘temporary’ function so that they would feel more comfortable with the things they upload, knowing that they would not be online for more than a few hours. The idea behind this function was to encourage participation, since “We have learned that Fleets have helped people feel more comfortable joining the conversation.

People who have had Fleets available have joined more conversations on Twitter. While people who were new to Twitter found that Fleets are an easier way to share what’s on their mind. “ And because they disappear from sight after a day, the Fleets have helped “people feel more comfortable sharing personal and occasional thoughts, opinions and feelings”.

Well, either they won’t have helped, or people haven’t had the need to use them, since in less than a year since they entered service, the Fleets have been eliminated.

Timeline of a failure

As we read in the blog of the social network, “We built Fleets as a short-lived, low-pressure way for people to share their fleeting thoughts. We hoped that Fleets would help more people feel comfortable joining the conversation on Twitter. But, Since we introduced Fleets to the world, we haven’t seen an increase in the number of new people joining the conversation with Fleets as we expected. For this reason, on August 3, Fleets will no longer be available on Twitter. “

And now that? Because if the Fleets had something, they were image and photo editing tools that the Twitter Camera function does not have for normal tweets. Well, it seems that part of these tools will be integrated into the classic messages.

According to Twitter “We will be testing updates for the Tweets composer and for the Twitter camera soon, in order to implement the functions [de edición] of the Fleets Composer “, What full screen camera, text format options and GIF stickers.

As for the top of the Twitter timeline, in which the Fleets (and the Spaces audios) currently appear, “it’s still a good place to highlight what’s going on right now, so you’ll still see Spaces there when someone you’re still introducing or speaking to in a live audio conversation. “ so the entire top line of your TL will be dedicated exclusively to Spaces.

Are you one of those who has ever used Twitter Fleets, normally, or never uploaded anything? Either way, in just over a couple of weeks, we’ll say goodbye to Fleets.