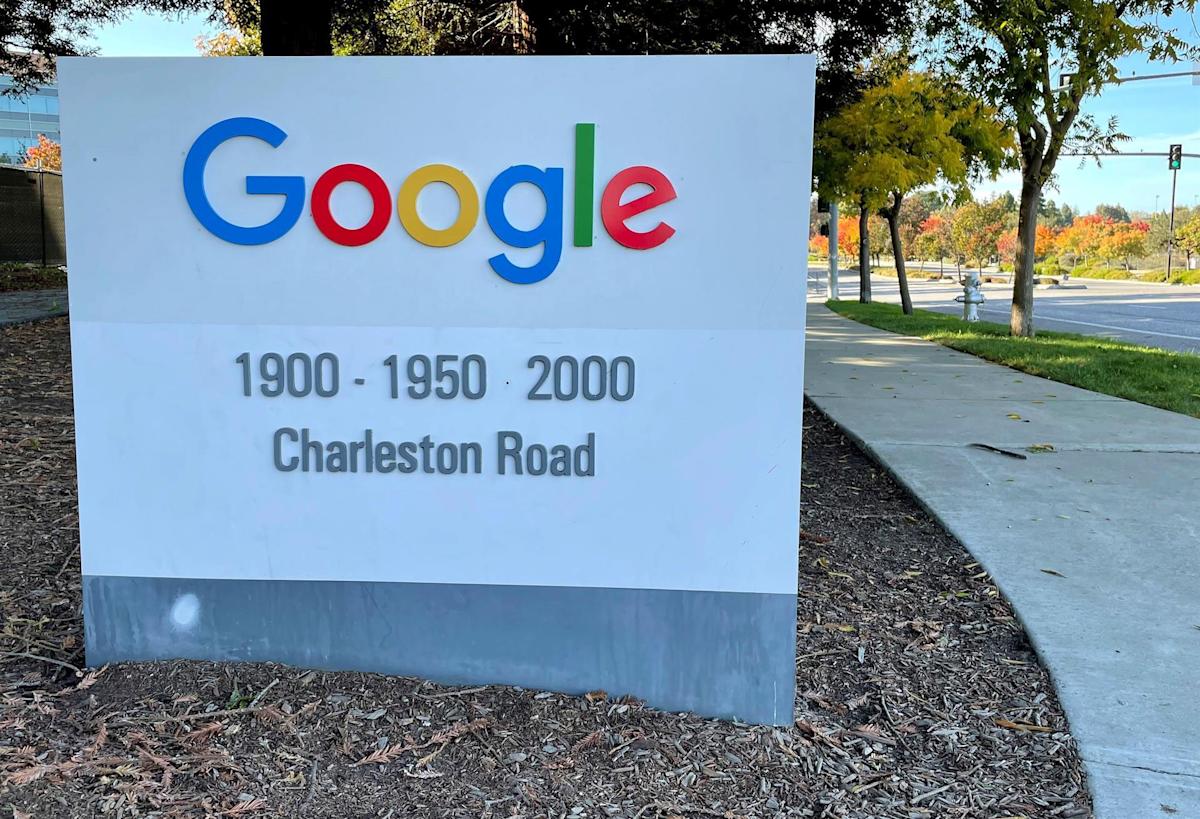 Moscow, Sep 17 (EFE) .- The US technology giants Google and Apple today removed from their stores the application “Navalni”, created by the team of the jailed opposition leader, Alexéi Navalni, to scratch votes for the ruling United Russia party in the elections legislative.

“They have yielded to the Kremlin’s blackmail,” Navalni’s team commented on the decision by Google and Apple on its Telegram channel, after the Russian authorities threatened the two companies with multimillion-dollar sanctions for interference in the country’s elections.

The “Navalni” application took the user directly to the “Smart Vote” platform, devised by Navalni to try to defeat United Russia, the Kremlin party, at the polls.

The project, which had been running since 2019, recommended voting for the candidates most likely to defeat the United Russia representative, be it liberal, communist or nationalist, in each of the districts.

The user, who did not need to identify himself, only had to enter his district number to obtain the corresponding recommendation.

To demand the elimination of the “Navalni” application and its “Smart Vote”, Russia argued that the network of offices and two organizations of the opposition leader, including the Anti-Corruption Fund, were declared “extremists” by the Russian Justice in last june.

Roskomnadzor, the Russian telecommunications regulator, has also accused other US companies, such as Cisco and Cloudflare, of helping to circumvent the blocking of websites banned in Russia, such as “Smart Vote.”

It has also blocked six VPN applications at the beginning of the month, used, among other purposes, to circumvent internet censorship.

The removal of the “Navalni” application by the computer giants coincided with the first of three days of voting to elect the new State Duma, the lower house of the Russian Parliament.