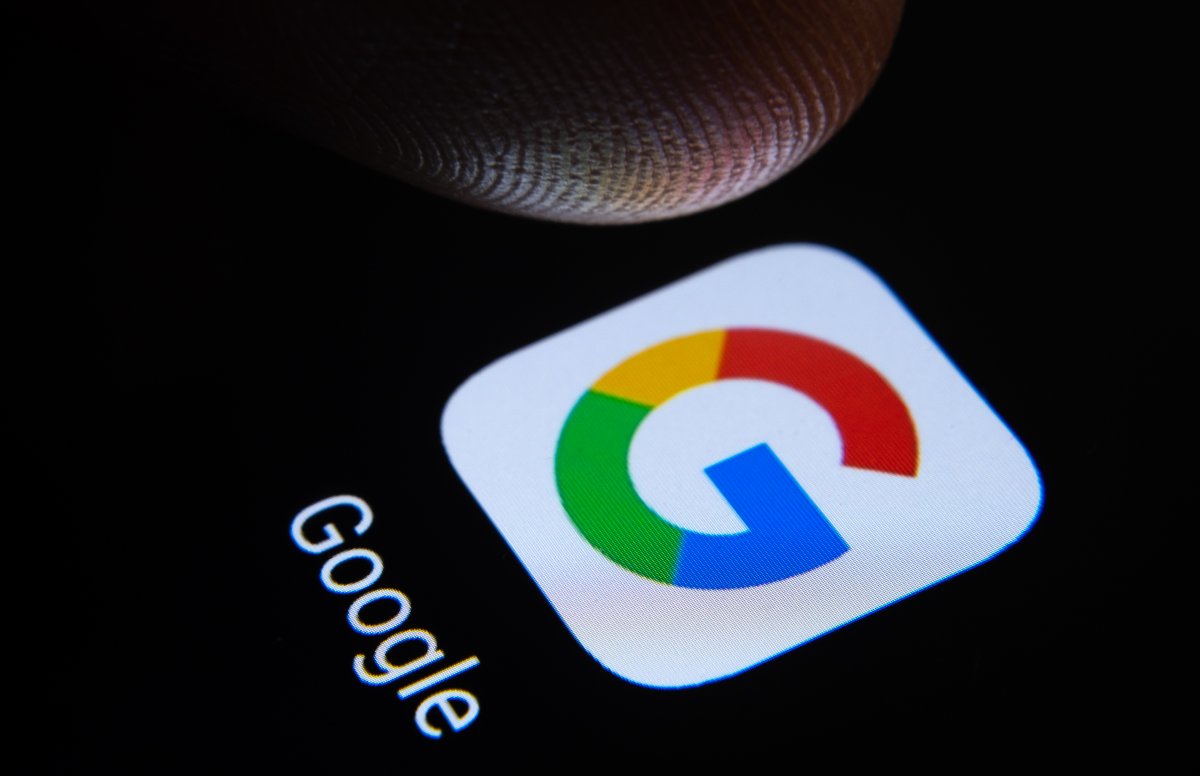 The Google Group Alphabet made a good 65 billion US dollars in the third quarter of the year. That is 41 percent more than in the same period in 2020. Operating profit has increased by as much as 88 percent to $ 21 billion. The corporation can keep nearly a third of every dollar wagered as operating profit. A year ago, this margin was less than a quarter.

Most of the other income, which was primarily financial investments, declined only marginally to $ 2 billion. Since the expected tax burden is almost twice as high as it was a year ago, net profit “only” swelled by 68 percent to around 19 billion.

So Alphabet earns more than $ 8.6 million net per hour. To Announcement of the business figures On Tuesday evening, Google shares were discounted in after-hours trading in the per mille range – although the results were better than financial analysts had expected.

Pichai continues to rely on AI

“Five years ago I had our vision of becoming an AI-first company,” recalled Alphabet CEO Sundar Pichai. The current results would show that the investment in Artificial Intelligence (AI) has paid off.

In October 2016, Pichai, at that time “only” Google CEO and not yet Alphabet CEO, had moved his company away from the focus on mobile devices (“mobile first”) and towards a new focus on artificial intelligence (“AI first”) . At that time, the manager proudly presented Google’s assistant and prophesied the end of the smartphone age.

In the future, cell phones would be just one of various means of communicating with artificial intelligence. As of today, the smartphone era has not yet come to an end. Pichai itself considers the new Pixel 6 to be a “great example” of the progress that Google has made.

Alphabet’s sales come exclusively from Google, except for a comparatively modest $ 182 million in “other bets” and $ 62 million in profit from insurance against currency fluctuations – and there mostly from advertising income. The search engine and other Google services grossed almost 38 billion dollars in the quarter (+ 44%), YouTube another 7.2 billion dollars (+ 43%), and advertising mediated by Google on third-party websites and apps 8 billion dollars ( + 40%).

More than 100 percent of the operating profit comes from Google. Google’s cloud division almost halved its quarterly loss to 644 million dollars, while the Alphabet subsidiaries grouped under other bets lost 1.3 billion dollars (+ 17%). The latter group division includes Waymo and Google Fiber, which offers Internet access in some US cities.

Alphabet generates almost half of its group sales in the USA (around 30 billion dollars). Europe, including the Middle East and Africa (EMEA), is contributing around another 20 billion dollars. The Asia-Australia-Oceania region comes in at $ 11.7 billion. The data company will get the remaining 3.7 billion in Canada, Latin America and the Caribbean.