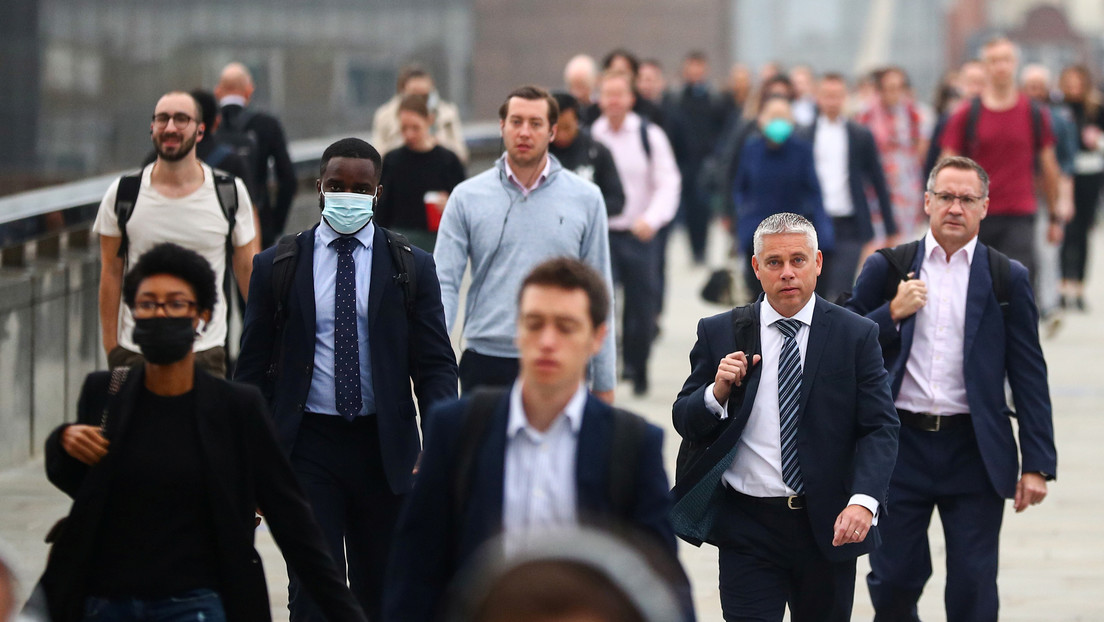 Google is developing an alternative to the industry-standard method of classifying people’s skin tones in order to curb bias in products, Alphabet’s subsidiary revealed last week to Reuters.

What is in question is a six-color scale known as the Fitzpatrick Skin Type (FST), which dermatologists have used since the 1970s to classify the response of different skin types to ultraviolet light. .

“We are working on alternative, more inclusive measures that could be useful in the development of our products,” the US company explained to the agency. “We will collaborate with experts, scientists and doctors, as well as groups that work with communities of color,” he added without elaborating.

Critics of the FST scale argue that it only includes four categories for ‘white’ skin, one for ‘brown’ and one for ‘black’, ignoring diversity among people of color.

In fact, last October a group of researchers from the US Department of Homeland Security recommended abandoning this numerical classification when evaluating facial recognition, because it poorly represents the range of colors in various populations.

The controversy is part of a broader calculus of racism and diversity in the tech industry, where the workforce is whiter than in sectors like finance, Reuters explains.

Ensuring that technology works well for all skin colors, as well as for different ages and genders, is gaining in importance as new products, often driven by artificial intelligence, extend to sensitive and regulated areas, such as healthcare.

Companies know that their products can be defective for groups that are underrepresented in research and testing data. In this sense, the concern about the FST lies in the fact that its limited scale for darker skin types could cause the technology to not identify a certain skin type.