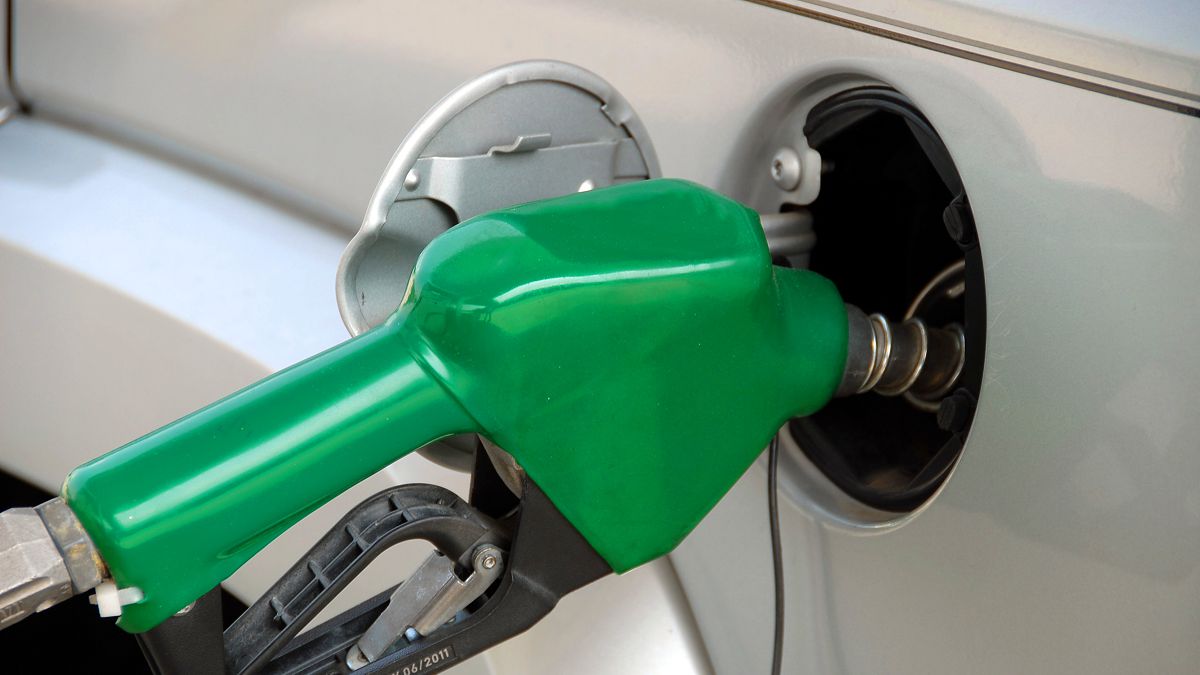 Google Maps helps you save gas with its new function

When you plot your route on a long journey, you take a look at all the roads in front of you. There are always many routes available to choose from, some faster and some slower, but the important thing is to choose one. Thanks to cartographic applications it is possible to do this process much more easily, but Google wants to give it a plus of utility with its new function to choose the route in which you use the least gas.

Google will save you gas with its new function

Google Maps is the application that is not missing in any mobile and that helps you reach the places in a short time. At least that’s the idea, since you always have alternative routes to ride. You just have to choose one of them and, if that were not enough, select the characteristics that you do not want on your route, such as tolls or ferries. But soon we will see an extra option that will be very useful.

At Google they are committed to the environment, but it seems that they also want you to not spend too much fuel. We say this because of the new function that is under development and that is Google Maps will soon have a feature to save gas. In other words, the application will tell you which is the route by which you are going to use the least fuel.

The company has announced this option on the company’s blog, where they have announced their new capabilities in order to be greener and take better care of the planet. In essence, eWhat this function does is put all the routes, but one of them will have a leaf icon, which means that this is the way that you will consume the least fuel.

However, this is an estimate made by the company since your car may consume more because of a traffic jam, but this is something that we will have to see how it works in the final version of the application when it arrives. The decision will be all yours, whether to go the way that saves fuel or the one that will take less time.