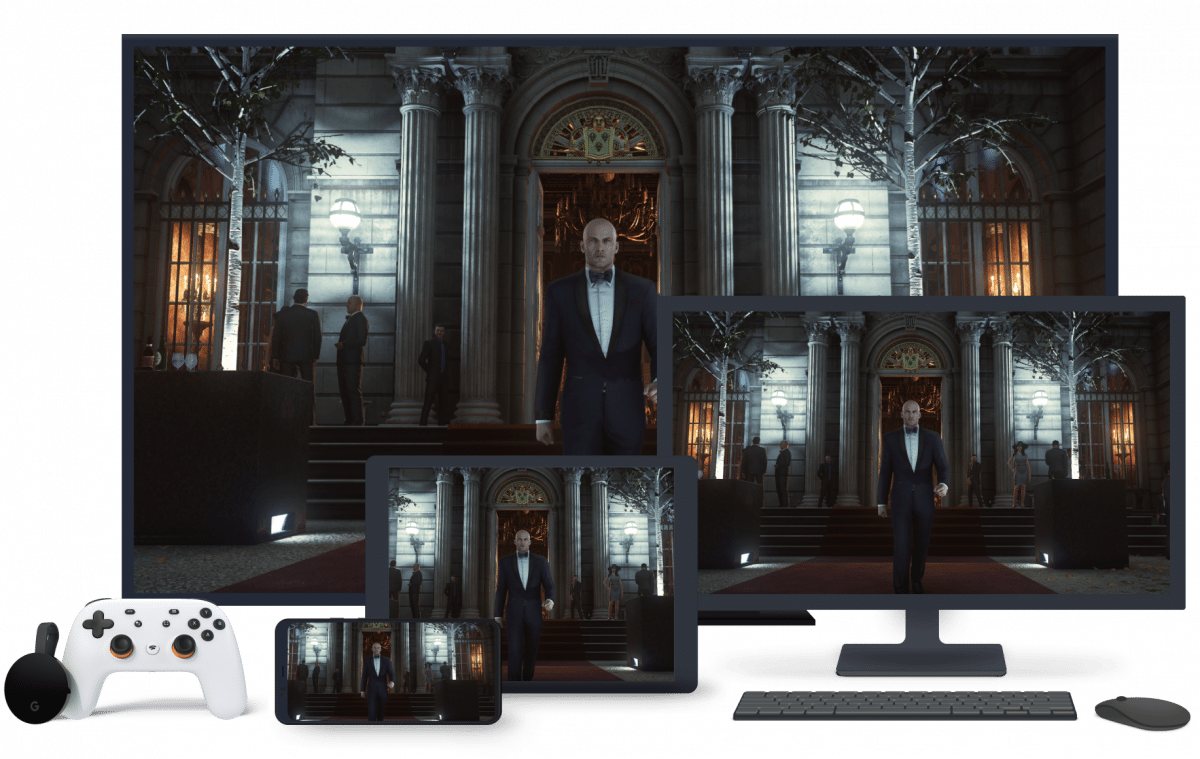 The game streaming service Google Stadia has now also certified the top smartphones from Samsung, the Galaxy S21, S21 + and S21 Ultra as well as the Note20 and Note20 Ultra. So far, Samsung’s certification only included the older S8 to S10, Note 8 to Note 10 and some tablets.

However, the foldable smartphones from Samsung, the Galaxy Z Fold3 and Flip3, and their predecessors are still missing. On googles German support site the S21 and Note20 were not yet listed on Sunday lunchtime on the english however, yes.

Several dozen smartphones and tablets from other manufacturers are also Stadia-certified, including all Google models from Pixel 2, all OnePlus models from 5 and more unspecified “Apple iPhone and iPad” as well as the gaming smartphones Asus ROG Phones. Stadia also supports PCs and streaming boxes and sticks such as Chromecast, Nvidia Shield TV and Xiaomi Mibox.

Google Stadia is one of the cloud gaming services where the games run on the operator’s server farms and the game is fully rendered and streamed to the end devices. Heise + has published a comparison of Nvidia GeForce Now, Sony PS Now, Google Stadia and Microsoft Xbox Cloud.