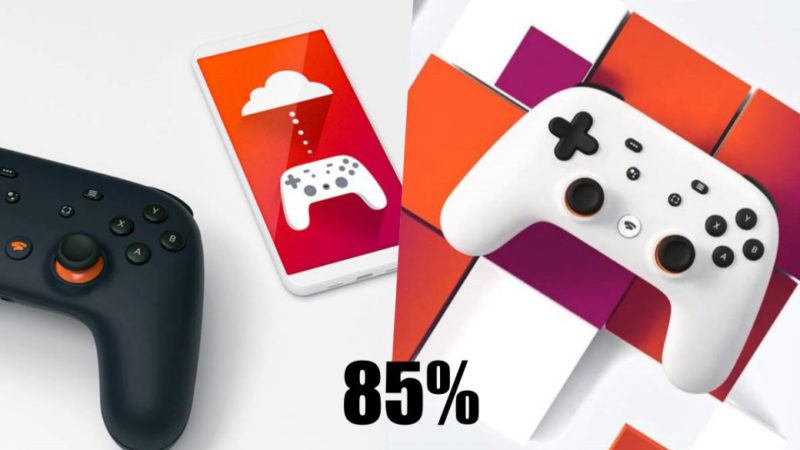 Change in the future strategy of Google Stadia. Developers will receive the 85% of the income for each purchase of any title released since October 1, while Google will keep 15%. However, this distribution will only apply until the first 3 million dollars are reached. It is not a long-term plan either, since it will change again in 2023, so after that date the distribution of income will return to the same as before.

In addition, the North American company will implement a new model to share the income in the games of the Pro subscription, which will offer its partners an extra income each month. They will begin to apply at the end of July, as they have confirmed in a panel during the Games Summit. 70% of all money generated monthly for the Pro subscription it will be distributed among the partners based on the daily sessions that the players have spent in the games.

Presentation of new incentives for partners

The US giant has also announced a new Stadia Pro partner marketing program, starting in early 2022. All developers they will get 10 dollars for each user they manage to attract to the Stadia Pro subscription. They will be tracked thanks to the Click To Play button, which runs Stadia in a browser and switches to a paid subscription when the trial month ends.

“Stadia Pro continues to be the focus for us,” Alan Joyce, Google Stadia Product Manager, told GamesIndustry. In their own words, they pretend “reward and encourage” to partners who create “great experiences for the players”, so he is convinced that this will translate into more content for the future.

Google Stadia announced the closing your internal studies, so from now on it will bet on providing the technology to other partners and nurturing the Stadia catalog thanks to agreements with other companies.