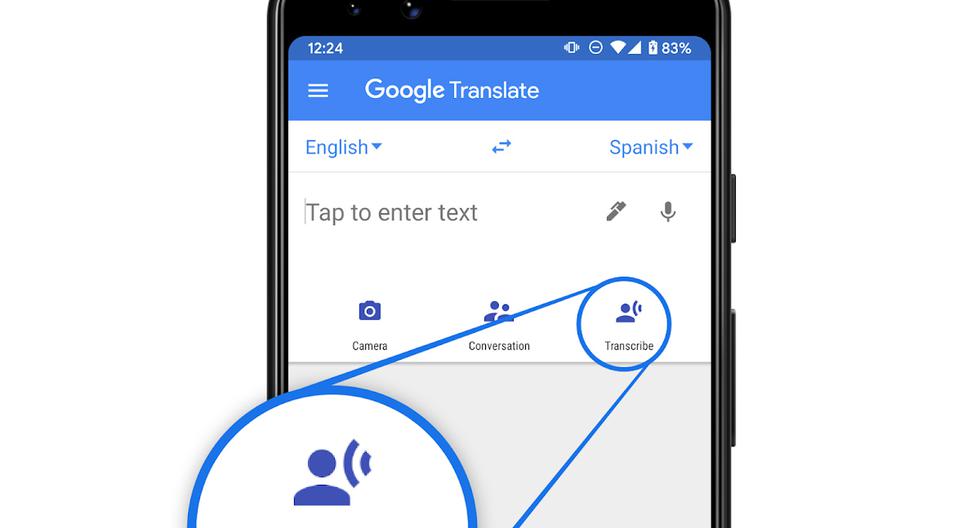 Many of us have used the translator of Google, also know as Google Translate, to know how to say a certain thing in another language. The platform offers us the possibility of listening to the pronunciation and even the correct writing of a sentence or phrase.

But there are several people who are unaware of some functions somewhat hidden in Google translator. That is why today we will teach you them so that you can take advantage of it and, at the same time, learn or increase your vocabulary in a specific language.

When you open the app Google translator, in it you can not only write in its box what you want to translate, but you also have the possibility of attach a document in Word, PDF, Excel or whatever you want. Then you must press the “Translator” button and that’s it. Your document will start to switch to another language.

This is one of the advantages it offers us Google Translate, especially if you are abroad and want to know what the other person said. You just have to open the application and from there press the microphone symbol. Say what you want and it will translate it into the selected language.

If you wrote down something on a piece of paper or you have a sheet with several annotations on hand and you want to convert them to another language, then that is not a problem for Google Translate. You just have to open the camera and place your cell phone on the writing and that’s it. You will see the translation in real time, yes, the lyrics must be clear.

If you don’t know the name of a certain street or you simply want to take the train, well, we tell you that Google Translate also has the possibility of opening the camera and shooting on the sign that you want to translate into the language you want.

One of the things that will always get us out of trouble if we don’t live in a place where our mother tongue is spoken is the Google Translate conversation tool. Best of all, you can also use it in a video call.