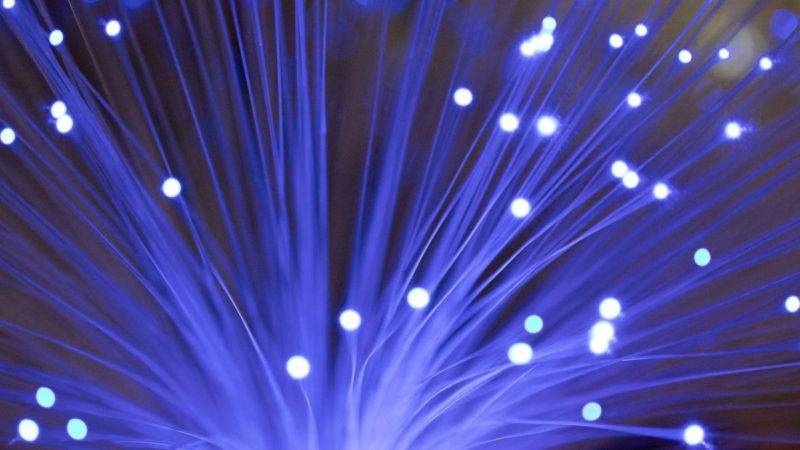 We are at a time when communications technology is almost wireless. And we say almost because there are still elements whose link is established physically by a cable and, in fact, they work even faster and more reliably. This happens even on a large scale in what involves sending data from one part of the world to another and in this sense Google wants to improve its coverage with two new submarine cables.

More connectivity in Europe, Asia and the East

Connecting to the Internet requires processes that help data to be transferred from one server to another with ease. To do this, you have to put a physical link that joins the two parts or at least to the repeater that sends all the information to all the devices within its reach.

All this to tell you something that we have already announced at the beginning, and that is Google will build two new submarine connecting cables. This may not be the first time you have heard this term, as there is a large network of cables that transfers information from one side of the world to another faster than it was done wirelessly.

In this case, the company Mountain View wants to place two cables on the seabed that will be named Blue and Raman. According to what counts TechRadar, the directions that these cables will have will have different directions. Blue will be responsible for transmitting data across Italy, France, Greece and Israel, while Raman will spread to reach Jordan, Saudi Arabia, Djibouti, Oman and India. This is a very wide coverage for which they plan to use 16 fiber pairs.

The benefits of Google laying new submarine cables is great news for the beneficiary countries. This way they will have a better connection with the company’s servers, which means an improvement in the speed and reliability of the service. Once these data are known, it only remains to wait for the end of production date.

This will end in 2024, although this is only an estimate. We do not stop talking about a cable installation on the seabed, an operation that involves many dangers and also possible delays caused by the difficulty of the project.