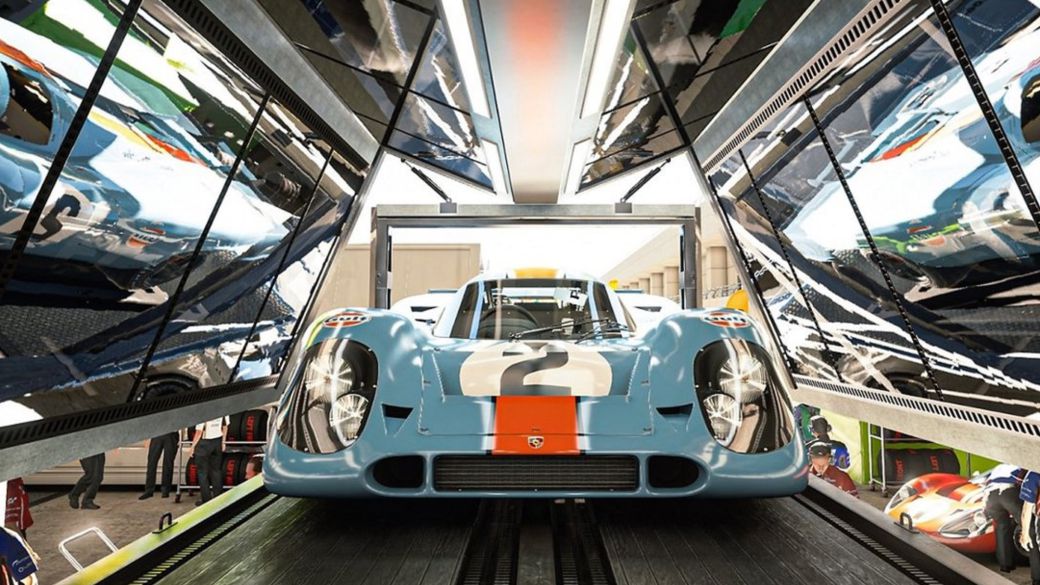 Gran Turismo 7: Why does it require an Internet connection in almost all its modes?

The next game in the Polyphony Digital driving saga has already been practically on the starting grid, waiting for the year 2022 to start its private career. Gran Turismo 7, in development for PS4 and PS5, will have a requirement that has not gone unnoticed at all: Internet connection in almost all its game modes. In an interview with Eurogamer, Kazunori Yamauchi, director of the game, has assured that this decision has been made to Avoid the action of cheaters.

“The online connection requirement is not specific to GT Cafe per se, it is just to prevent cheating from people who try to modify save data. That is the main reason why an Internet connection is required ”.

Furthermore, he adds that there are two other functionalities for which they have opted for that option: “One is to direct users to their next goal and for them to collect some of these cars. The other is for when they return with the vehicles they have been asked to collect. Provides a bit of background history on this culture and on the history behind the cars they have added to their collection.

The two graphic modes of Gran Turismo 7 on PS5

Speaking to MeriStation, Yamauchi has revealed the two graphic modes that players can configure when playing the PlayStation 5 version. The truth is that it follows the line of other console products, that is, a mode that focuses on the image quality and that it will work at 4K resolution and others who choose to prioritize the rate of images per second, which will remain at 60 FPS.

Gran Turismo 7 will be marketed on March 4, 2022 on PS4 and PS5. The update to the new generation in case of acquiring the title in the previous machine will not be free. From now on you will have to pay 10 euros to do it.