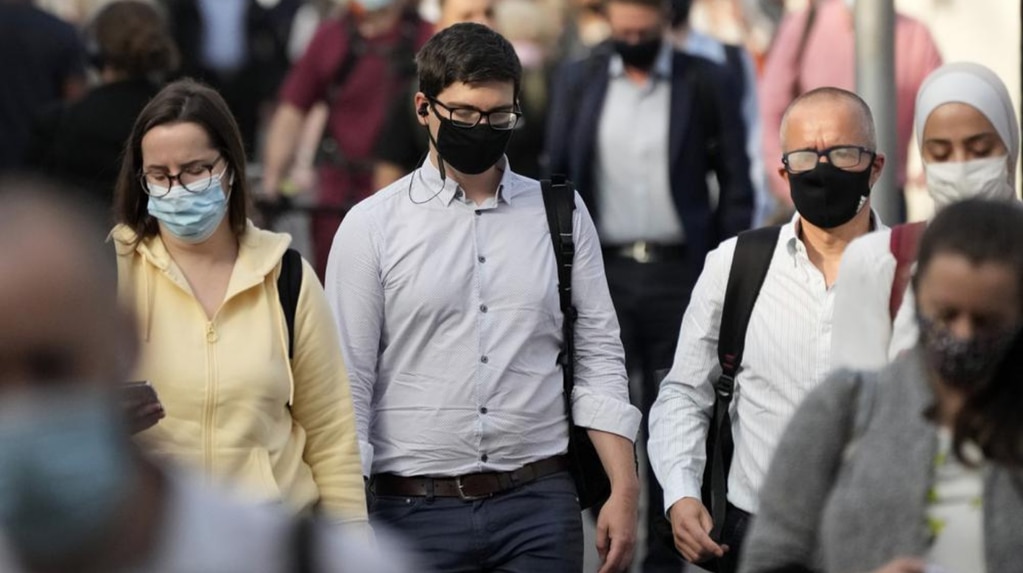 A British health official called on Wednesday to reestablish some restrictions against Covid-19, such as the use of masks indoors, in the face of a spike in infections, hospitalizations and mortality, to which the government of Boris Johnson is opposed.

The number of new daily cases, among the highest in Europe, is approaching the levels of last winter and on Monday touched 50,000. Deaths and hospitalizations are still much lower, but there were 223 deaths on Monday, the highest figure since March, which brings the death toll in the country to almost 139,000.

“We are already in a situation where things will probably get worse in two or three weeks. That is why we have to act immediately, ”he told the Sky News channel, Matthew Taylor, director of the NHS Confederation, which brings together several public health organizations.

If no action is taken, he insisted, the pressure on the health system will increase with the arrival of winter, in itself a tense time for hospitals.

Building on his successful vaccination campaign and keen to jump-start a badly-battered economy, Johnson lifted the vast majority of restrictions in England in July.

But Taylor on Tuesday urged the government to implement its “plan B”, which provides for the return of certain measures such as the use of masks indoors, teleworking or health passports if the situation worsens.

However, for now the executive has ruled out new restrictions and said he trusts his booster vaccine campaign for those who received the second dose more than six months ago.

“We do not want to go back to confinement or new restrictions”Business Minister Kwasi Kwarteng told Sky News.

However, the administration of the third doses and the vaccination of adolescents are being criticized for their slowness. “We can always do better,” admitted the minister.

The government claimed Tuesday to be “Watching very closely” a new subvariant (AY4.2) that is spreading in the UK, although it is not yet known if it is more contagious.

Some scientists attribute the current deterioration to the low level of vaccination among minors, to reduced immunity in the elderly who were vaccinated many months ago or to the very liberal approach of the government.