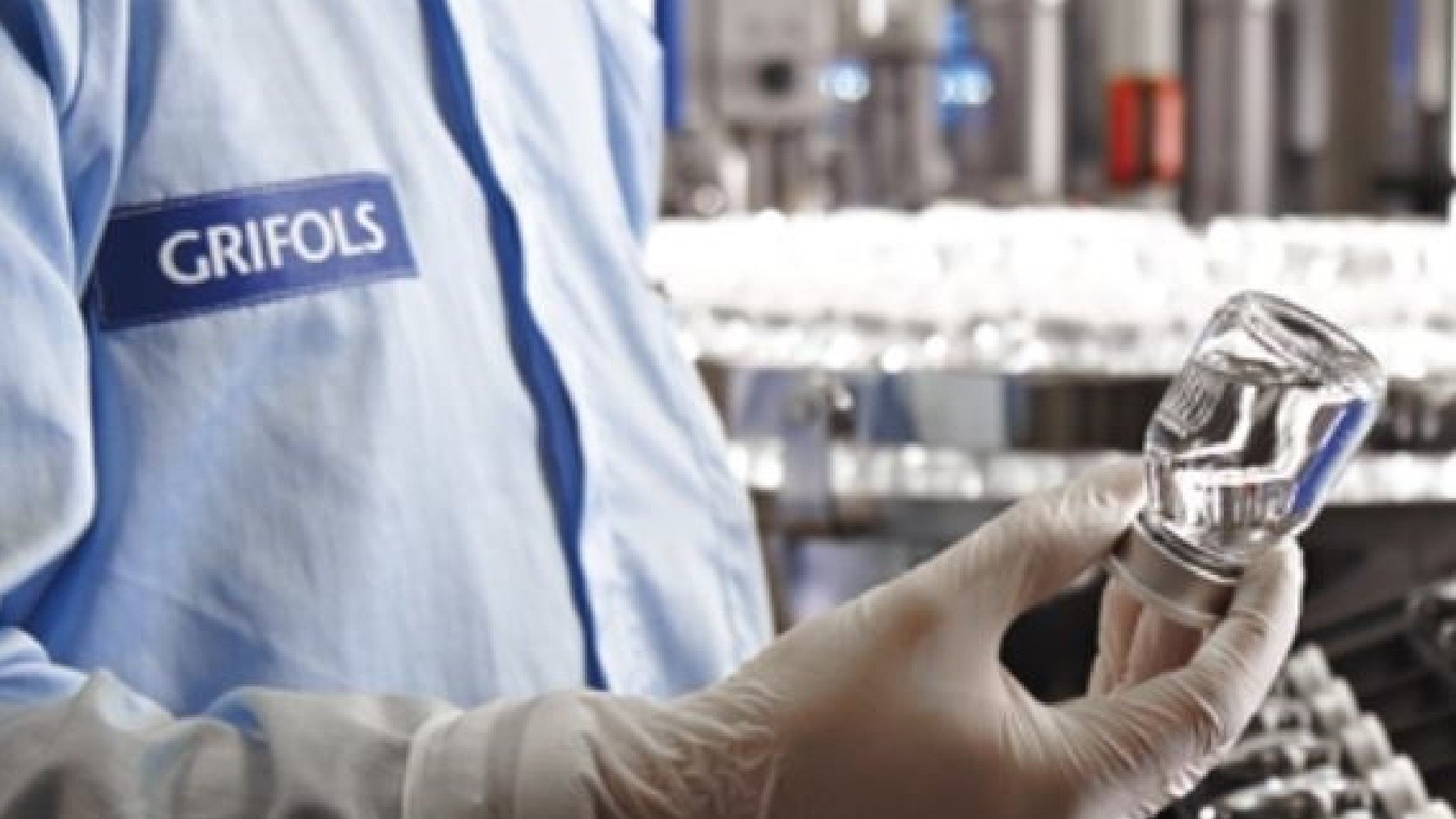 The Grifols company has reached an agreement with Tiancheng International Investment to acquire 100% of the shares of Tiancheng (Germany) Pharmaceutical Holdings, a German company that owns 89.88% of the ordinary shares and 1.08% of the preferred shares of Biotest, for 773 million euros plus a loan of 313 million euros.

The operation values ​​Biotest’s capital at approximately 1,600 million euros (‘Equity Value’) and its market value at 2,000 million euros (‘Enterprise Value’), as reported by the company to the National Securities Market Commission ( CNMV).

The Biotest shares indirectly owned by Tiancheng International Investment have been valued at € 43 per common share and € 37 per preferred share.

Parallel to the transaction, Grifols launches a takeover bid (OPA) to all shareholders to acquire in cash the rest of the ordinary and preferred shares of Biotest for 43 euros and 37 euros, respectively.

Grifols foresees that the new proteins and the synergies, both in terms of revenue and costs, will generate significant added value, driving revenue growth and margin expansion: more than 7 billion euros in combined revenue, more than 2 billion euros Ebitda, Ebitda margin higher than 30% and leverage ratio lower than 3.5 times in 2024.

Grifols stressed that this acquisition will “significantly” strengthen its capabilities in the sector by strengthening the availability of plasma medicines, its R&D pipeline and its commercial presence.

In parallel, Grifols will also expand and dIt will diversify its plasma supply with the incorporation of 26 donation centers of plasma in Europe and will strengthen its operations and revenues in the EMEA (Europe, Middle East and Africa) region.