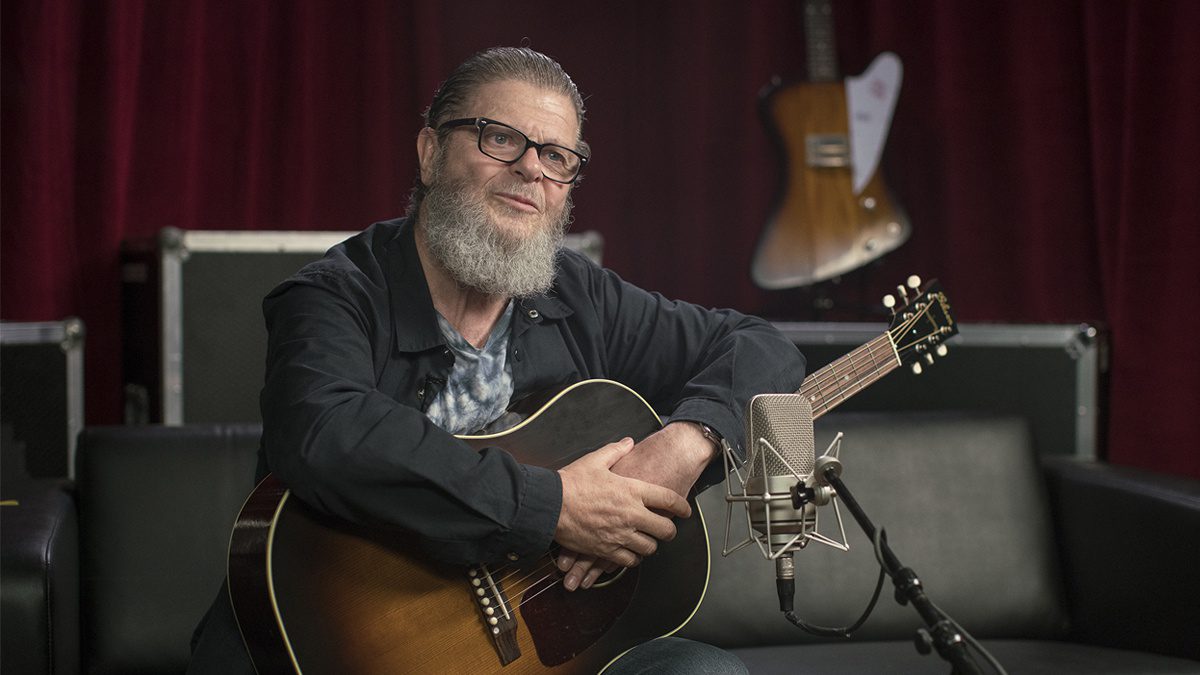 Gustavo Santaolalla, composer of The Last of Us, visits Spain for the first time in September to offer several concerts

Gustavo Santaolalla, award-winning musician known for composing the original soundtrack for games like The Last of Us and movies like Brokeback Mountain or Babel, will visit Spain for the first time next September to perform a concert in Madrid.

Gustavo Santaolalla’s concert will take place on September 17 at the National Auditorium in Madrid, and you can now buy tickets through from the following link or at the box office of the enclosure. Previously, the musician will also participate in the Mosma Festival in Malaga on September 12, which will take place at the Cervantes Theater.. It has also been confirmed that will perform another performance in the north of the country, although no location or date has been revealed for now.

Gustavo Santaolalla’s concert in Madrid will serve as a review of the entire history of his career as a musician, with a selection of songs and soundtracks arranged for the Symphony Orchestra. In addition, it will premiere some musical pieces from the soundtrack of The Last of Us. During the performance he will be accompanied by musicians such as Barbarita Palacios, Juan Luqui and Javier Casalla, and he will play some instruments himself.

Gustavo Santaolalla has won 2 consecutive Oscars for his musical work in the films Brokeback Mountain and Babel, he has won 2 Grammys and 18 Latin Grammys. It is expected that the musical selection will also cover other films where he has worked such as Amores Perros and 21 grams, along with series such as Deadwood, El Cid and Narcos Mexico.

You know: Gustavo Santaolalla concert on September 17 at the National Auditorium in Madrid, participation in the Mosma Festival in Malaga on September 12 and one more date not yet confirmed in the north of the country.