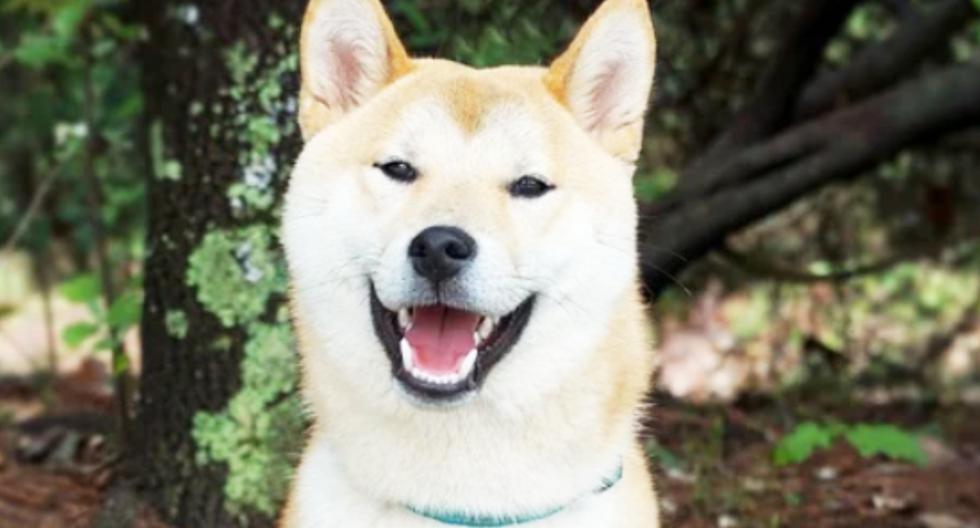 Hachiko, the dog who waited for ten years for his dead owner and is a legend 98 years after his birth

The dog He is man’s best friend is a statement that we always hear and is directly related to the case of Hachiko, a dog who became famous for faithfully waiting for his owner for ten years at the Shibuya station, Japan. The remembered animal has a statue and his story inspired a movie with Richard Gere as his caretaker. Today we remember what happened to him when the 98th anniversary of his birth was celebrated recently.

His master, Hidesaburo Ueno, was an agronomist who taught at the University of Tokyo. In 1924, the teacher met Hachiko when he was just months old and since then they have become inseparable. Although at first he did not want to keep it, little by little he became fond of the dog and changed his mind.

The animal accompanied Ueno in the morning to the Shibuya train stop, where it could be seen at the end of the day while waiting for the teacher to return. However, the teacher lost his life on May 21, 1925, victim of a brain hemorrhage, and never returned to the station.

After this tragic moment, Hachiko continued stepping on the station and went to live there the rest of his existence (1935). The dog went every day to the Shibuya stop to wait for the train that always brought its owner back. As the weeks passed, the animal drew people’s attention and earned the nickname “the faithful dog.”

Meanwhile, his stuffed body ended up in the Tokyo Museum of Natural Sciences. According to studies, Hachiko died of cancer and his remains were found very close to the Japanese station.

In honor of Hachiko’s fidelity, a bronze statue was unveiled in his honor in April 1934 at Shibuya Station. The event was attended by senior officials, Kishi Kazutoshi, author of a work on its history, and Sakano Hisako, niece of Professor Ueno. Today, this monument is very popular with residents and tourists of Tokyo.