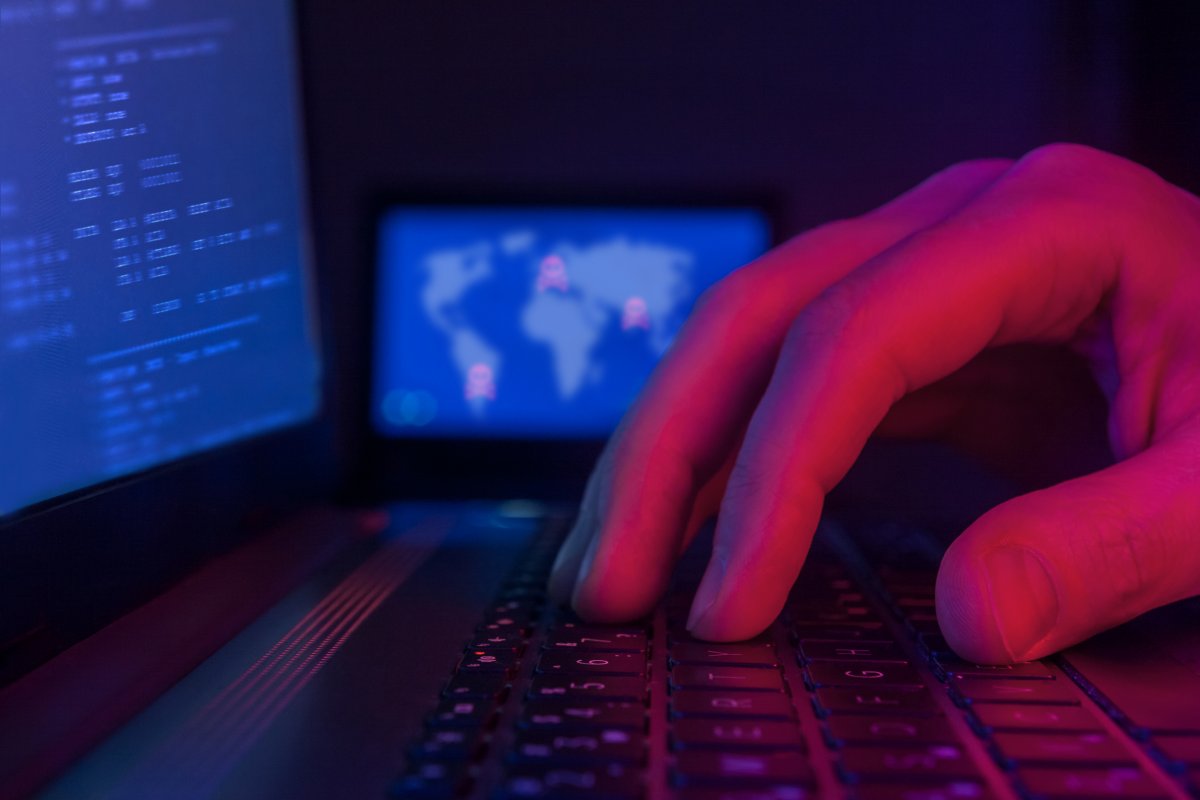 Several Israeli hospitals and medical facilities have been targeted by hackers. Most were repulsed, however, said the Ministry of Health and the cyber authority on Sunday. However, the Hillel Jaffe hospital in the coastal city of Hadera north of Tel Aviv has been struggling with the consequences of a ransomware attack for days. It is still unclear who is behind these attacks.

In the case of Hillel Jaffe Hospital, central systems were paralyzed on Wednesday and a ransom was demanded. Work continues to gradually and safely get the clinic’s data systems back on track, it said Message from Sunday. The national cyber authority of Israel has initiated various measures in the last few days to close possible security gaps and weaknesses in official systems.

According to media reports, the staff has meanwhile been forced to switch to alternative systems and “work with pen and paper” when admitting patients. Patients who cannot be treated because systems have been switched off have been asked for News broadcaster report I24news taken to another hospital in Netanya on the Sharon Plain on Israel’s Mediterranean coast. The police started a criminal investigation into the case.

In Germany, hospitals have repeatedly been targeted by hackers trying to extort ransom. Most recently, ransomware paralyzed the IT at the Wolfenbüttel Clinic. The attack was recognized quickly and the criminal investigation began immediately.