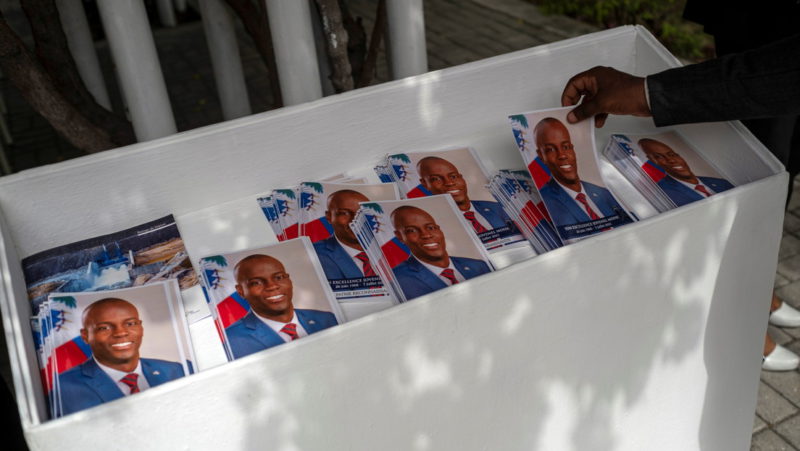 Haitian justices of the peace and judicial secretaries involved in the investigations into the assassination of President Jovenel Moïse, which occurred on July 7, denounce that they have received death threats.

One of those threatened is the deputy justice of the peace of the Pétion-Ville Peace Court, Clément Noël, who held hearings in the context of the judicial file opened after the assassination, reviewed the Haitian media Le Nouvelliste.

“Unfortunately, even though I left home for two weeks, I keep getting calls from strangers that they threaten me with death, “Noël told the aforementioned media.

He specified that on Sunday, July 25, he received three calls from strangers. “Dare to ask me to change the facts in the minutes which I wrote on July 7, 2021 at night. And I cannot minimize these threats, “he added, while indicating that these intimidations are affecting him psychologically.

Another of those affected is Judge Carl Henry Destin, who was in charge of officially documenting the state of the house and Moïse’s body after the murder, and took statements from several people at the president’s home.

“As I speak to you now, I am not at home. I have to hide somewhere far away to talk to you, “said the judge, in interview exclusive with CNN.

According to a file accessed by that media, on July 16 another message arrived to one of those involved in the investigations – without specifying who it was – that said: “Hey, secretary, prepare for a bullet to the headThey gave you an order and you keep doing shit. “

On July 12, the National Association of Registrars of Haiti (ANAGH, for its acronym in French) denounced, according to public the Juno 7 portal, that two of its associates, identified as Marcelin Valentin and Waky Philostène, who assisted the judges in the material observation of the events, various raids and the hearing of the mercenaries allegedly involved in the assassination, “are subject to serious death threats in the exercise of their duties”.

For this reason, they asked the Minister of Justice and Public Safety, Rockefeller Vincent, to issue the necessary instructions to guarantee the safety of these judicial workers.

The Haitian president was assassinated when several mercenaries entered his private residence in the Haitian capital. In total, 26 people have been arrested for their alleged involvement in the assassination, including 18 Colombians, most of them retired from the Army of that country.