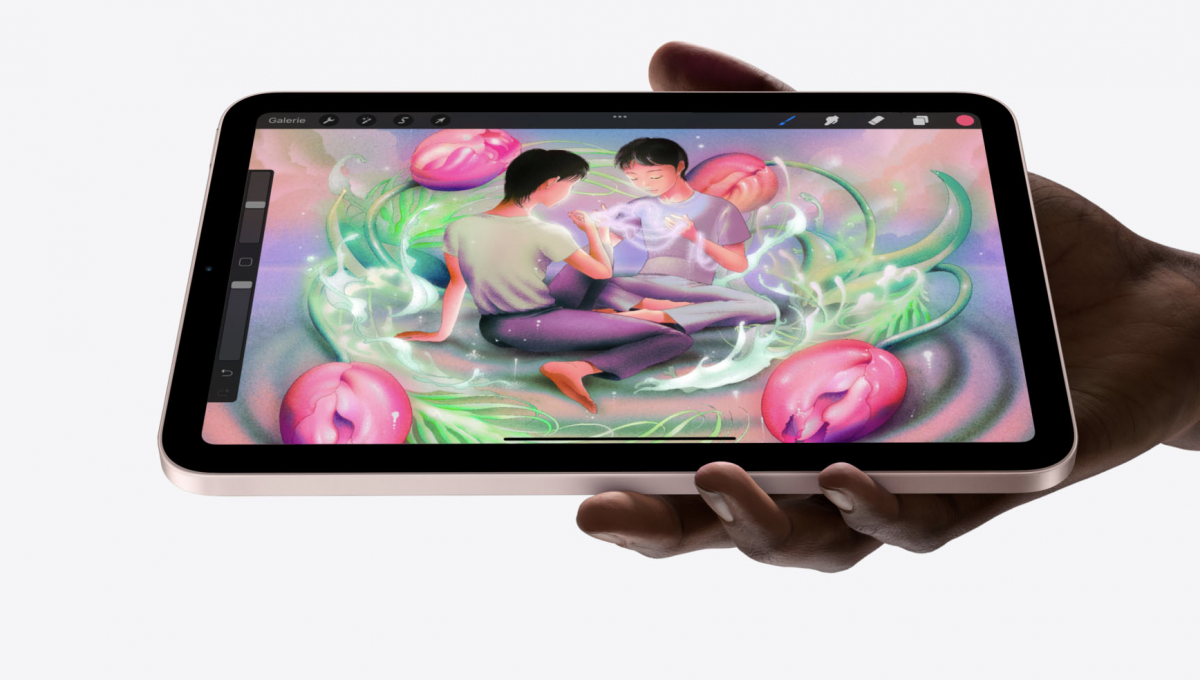 Hardware details on the new iPads

Apple has finally taken pity on it and brought its iPad mini up to date. The compact tablet now comes with an 8.3-inch, full-surface screen, Apple’s latest A15 SoC, a 12-megapixel front and rear camera and other interesting innovations such as support for the Apple Pencil 2. However, the manufacturer does not mention again all hardware details. They are now seeping through.

Apple is apparently granting the iPad mini 6 a little more RAM, like MacRumors has experienced. Instead of 3 GB as in the previous model with the old design and A12 SoC, it should now be 4 GB. This corresponds to the RAM expansion of the current iPad Air 4, which probably served as a model for the iPad mini 6 – for example when using a compact Touch ID fingerprint sensor in the sleep / wake button. However, Apple now provides significantly more main memory in other models. You can now order the iPad Pro M1 with up to 16 GB of RAM, which should really be enough for professional applications. In contrast to the current iPad Pro, the 5G radio chip in the iPad mini 6 does not support mmWave, which only works in the USA anyway.

RAM details are now also available for the ninth generation iPad. Apple’s 10.2-inch entry-level tablet, the design of which has not changed, but now comes with an A13 SoC (from the iPhone 11), remains with 3 GB of RAM, according to the report. All information is based on information that can be read from the current beta version of Apple’s development environment Xcode 13, see above MacRumors. These had proven to be reliable in the past.

Delivery only from October

The iPad mini 6 can currently be pre-ordered, but delivery times have long since slipped into October. The model is offered in two memory sizes of 64 and 256 GB, and you can also choose between WLAN and 5G. Apple offers four colors: space gray, rose, violet and “Polarstern”. The hardware weighs a maximum of 297 grams with 5G. Apple also offers suitable cases, but no keyboards from the Magic Keyboard series – they would have been too small for the manufacturer.