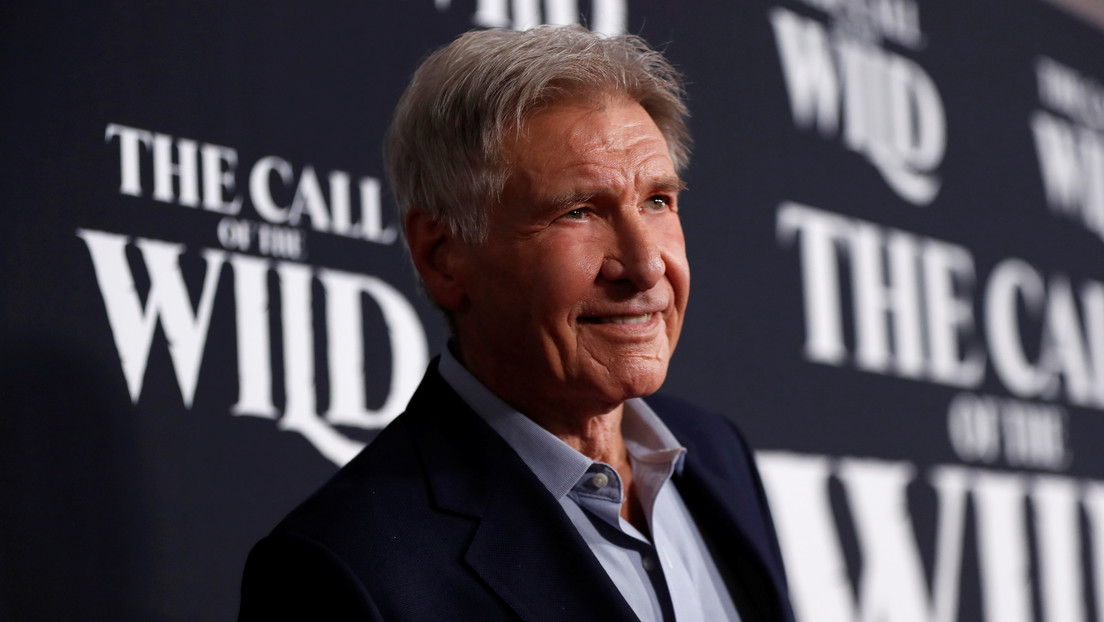 The American actor Harrison Ford, lost his credit card while he was in a coastal town near the Italian city of Palermo, in Sicily, but managed to recover it thanks to the help of a German tourist, reported this Saturday the Police, cited by AP.

According to authorities, the man found the card on Thursday in the town of Mondello and took it to the local police station, after which the agents contacted Ford to return it.

Local media They announced that the Hollywood star came to Sicily for the filming of the next film in the ‘Indiana Jones’ franchise.

Palermo, Harrison Ford loses his credit card on the beach: a tourist returns it to him [di Giada Lo Porto] https://t.co/2nijwWQcZJ