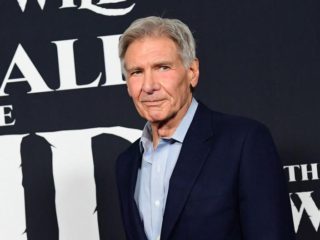 The actor Harrison Ford suffered a shoulder injury while rehearsing a fight scene for the new installment of Indiana Jones.

The 78-year-old star decided to reprise the role of the archaeologist and has been in the UK for the past two weeks for the film to be released in 2022.

Disney has not counted how serious the blow the actor had is. However, he reported that the filming schedule will be adjusted in the following weeks.

“In the course of rehearsals for a fight scene, Harrison Ford suffered a shoulder injury. Production will continue while the appropriate course of treatment is evaluated. “, he pointed.

This is not the first time that Ford has been in an accident while filming an action movie. Seven years ago he was crushed by a door while playing his character “Han Solo” in Star Wars.

At that time, he suffered a leg fracture and was airlifted to a hospital.