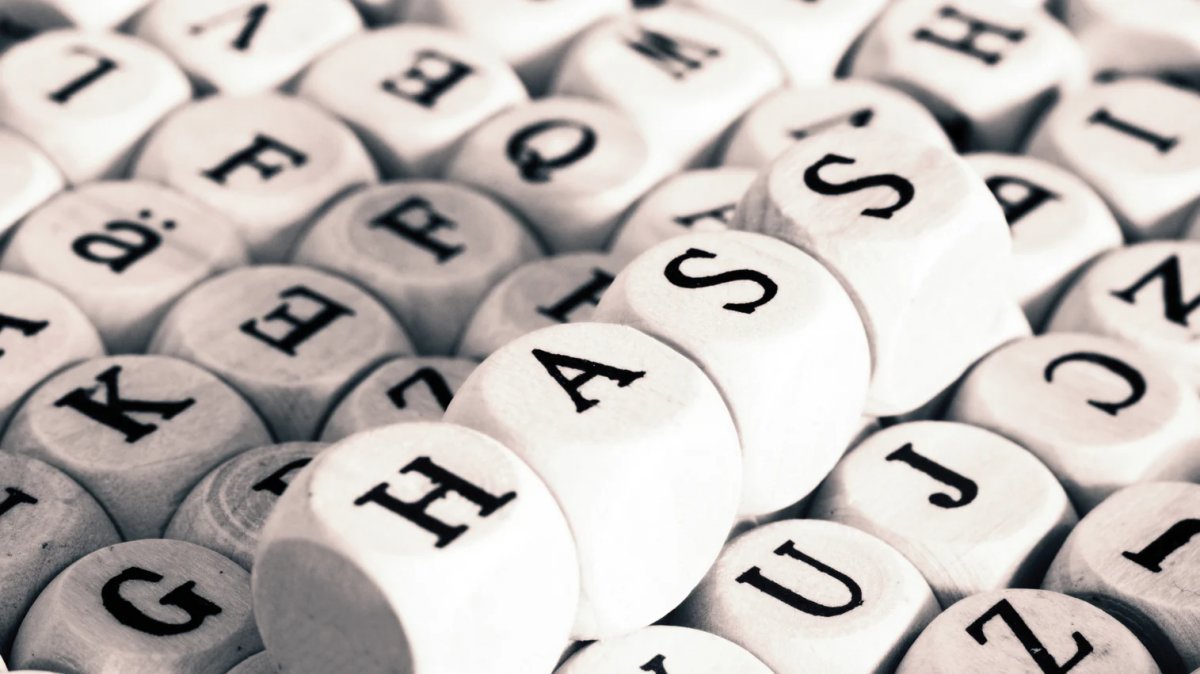 Hate on the net: Bremen wants to catch up with victim protection and prosecution

The citizens of Bremen decided this week to step up against the dissemination of hate messages on the Internet. She advocated a motion by the SPD, Bündnis 90 / Die Grünen and the Left called “Countering hate online – improving victim protection and prosecution in the state of Bremen”. The three parties form the government in the smallest federal state.

The Senate should now sound out how existing structures for advising and supporting those affected by hate speech on the Internet can be improved and expanded. He is supposed to work with the Democracy Center Bremen, the State Media Authority, the mobile advice center against right-wing extremism and the Soliport advice center for those affected.

Hate messages should be able to be passed on to a central reporting office that should operate the Bremen Democracy Center. It is also planned to be able to report hate speech offenses online to the police. “Among other things, the notifying parties should be informed of the possibility of an alternative loadable address to protect their home address,” says the resolution (PDF).

The topic of hate speech should be anchored in schools across disciplines. For this purpose, the teaching staff should also be trained to deal with the topic in class, for example using real-life examples.

It is to be examined whether and how the public prosecutor’s office in the country can set up a special department to prosecute online hate crime. In order to effectively prosecute such crimes, law enforcement officers should receive more intensive training.

Bremen has so far had some catching up to do on the subject of online hatred, had found out in the spring of the Campact association through a survey among all federal states. In the ranking of all federal states, Bremen was in 12th place, followed only by Brandenburg, Mecklenburg-Western Pomerania and Schleswig-Holstein. The association asked about the main areas of victim protection, education, police investigations and legal processing. Bavaria leads the country ranking ahead of Berlin and North Rhine-Westphalia.