HBO Max arrives in Latin America this Tuesday: What to see in the new streaming service? 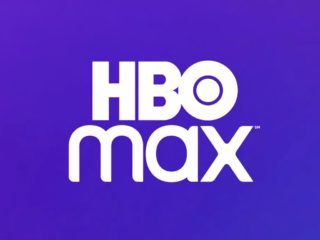 As announced days ago, it will be this Tuesday June 29 when HBO Max lands in Latin America with a programming proposal that intends to fight with platforms such as Netflix O Amazon prime for the leadership of streaming. The service includes HBO classics, all seasons of “Friends” and the reunion chapter.

The platform that premiered on May 27 of this year in the United States promises all HBO content on a single screen where WarnerMedia integrates the content of different firms. From original content, for adults and children, the proposal includes: “The Lord of the Rings”, “Space Jam”, “Game of Thrones”, “The Powerpuff Girls”, “Looney Tunes”, “Wonder Woman”, “Batman” or “Sex and the city”.

HBO Max It will be available from this Tuesday in countries such as Argentina, Uruguay, Chile, Bolivia, Peru, Paraguay, Colombia, Panama, Costa Rica, Nicaragua, the Dominican Republic, Mexico, Ecuador, Honduras, El Salvador and Guatemala. You can check the rates by country on the official page.

As mentioned earlier, HBO Max It will include all Warner content and the “Sex and The City” reboot. Not counting all the material related to the DCEU and the titles that he already has on HBO. That way you will join strong streaming companies like Netflix, Amazon Prime Video or Hulu.