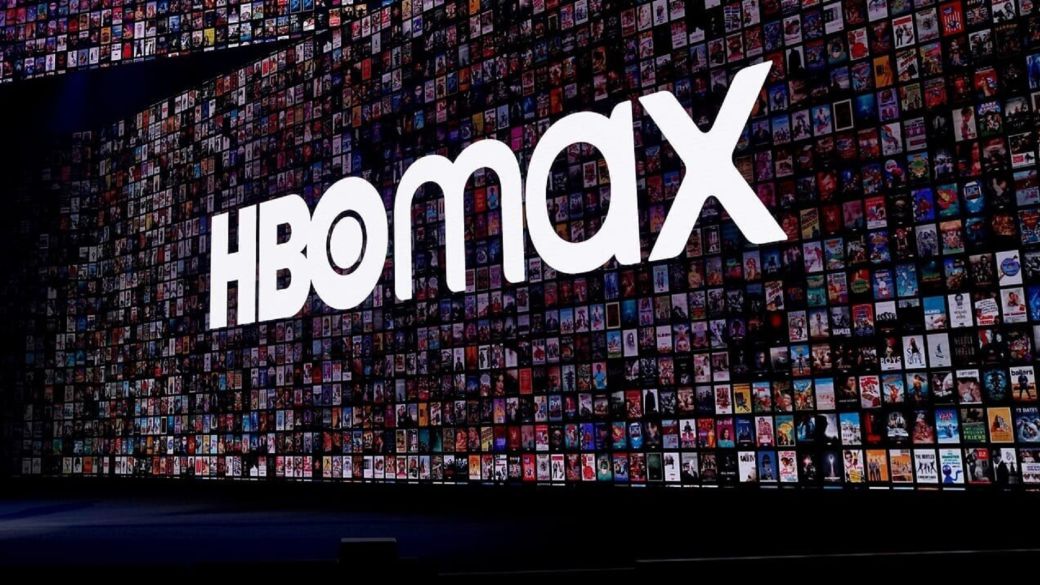 It was known that HBO Max would arrive in Spain before the end of the year. WarnerMedia reaffirmed it just a few days ago, although they limited themselves to confirming that it would be released in the fall of 2021. Now, through the official networks of HBO Spain, the platform has revealed exactly when it will happen. It will be from the next October 26th.

“Everything you love in one place,” they post on Twitter. “HBO Max arrives in Spain on October 26”. The platform, already present in the United States and other countries, will bring together the productions from Warner Bros, HBO, Max Originals, DC Comics, Cartoon Network “and much more.” It should be noted that those already subscribed to HBO Spain will not have to modify anything, since their account will automatically be transformed into one of the new platform.

One of the most common complaints among HBO Spain users has to do with its application, which does not include the possibility of creating different profiles as on other platforms. Also, compression of the image causes the dark scenes are not seen to the highest quality. This was especially reflected when the eighth season of Game of Thrones premiered, where one of its massive battles takes place at night. Be that as it may, HBO Max will solve all these problems, since it will come with its own application.

In what regarding the price, it has not yet been announced if it will go up. On the question and answer page of the web they assure that they will reveal it very soon. On the other hand, those who are subscribed through an HBO partner (for example, with a subscription given when hiring a service), will also have no problems: “If you are currently subscribed to HBO Spain through one of our partners, your account will convert to an HBO Max account on launch day. Our partners will be in contact with you soon to give you all the details ”.