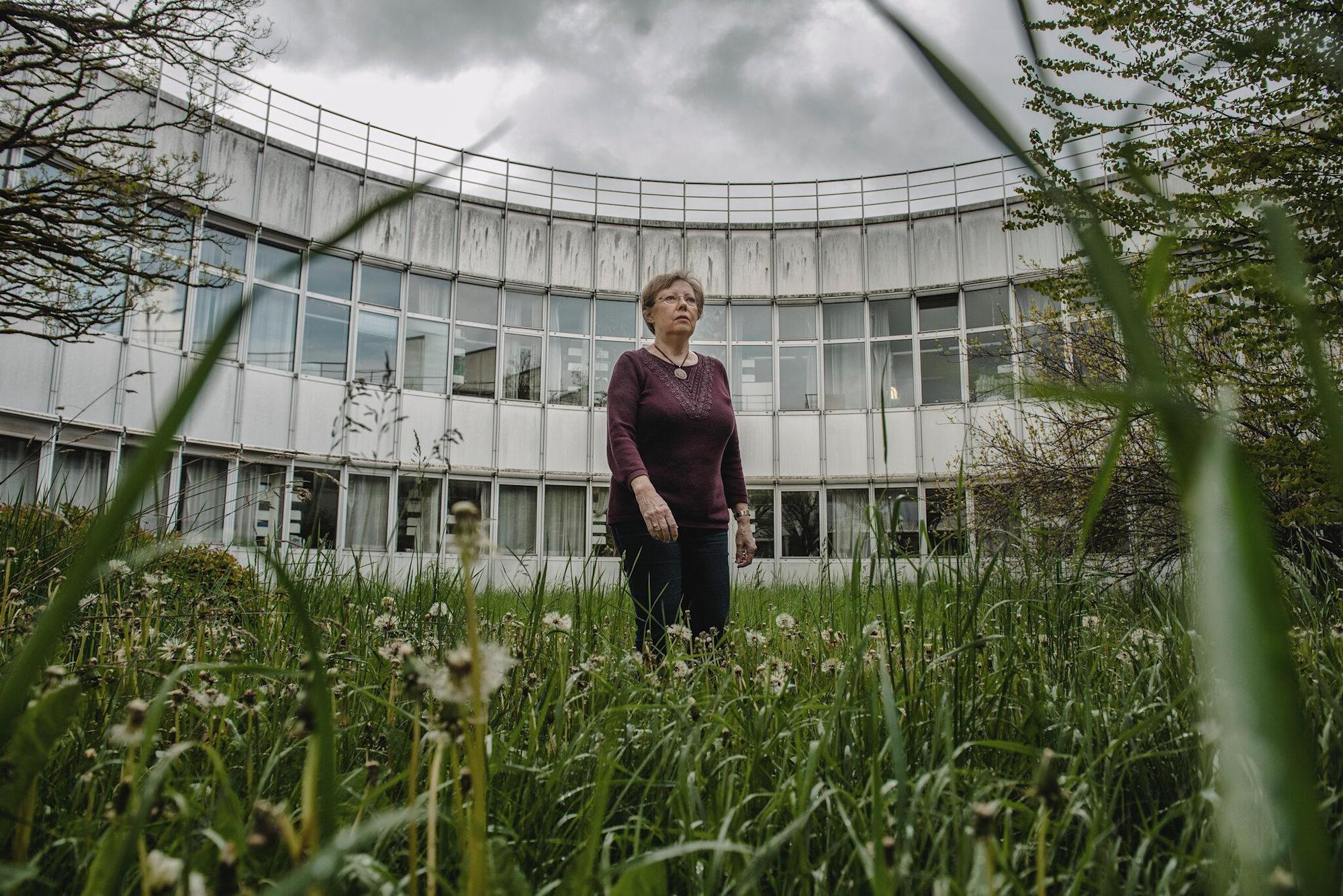 He fell almost three kilometers and walked away

Juliane Diller fell to Earth, and the next morning she woke up deep in the Peruvian jungle in a daze and not understanding anything. Just before noon the day before, Christmas Eve 1971, Juliane, who was then 17, and her mother had boarded a flight from Lima to Pucallpa, a zigzagging port city located along the Ucayali River. His final destination was Panguana, a biological research station in the center of the Amazon, where for three years he had lived intermittently with his mother, Maria, and his father, Hans-Wilhelm Koepcke, both zoologists.

The flight was supposed to last less than an hour. About 25 minutes after takeoff, the plane – an 86-passenger Lockheed L-188A Electra turboprop aircraft – went through a thunderstorm and began to vibrate. The upper luggage compartments were opened and passengers and crew were surrounded by suitcases and Christmas presents.

“My mother, who was sitting next to me, said, ‘Hopefully this is going to work out,’ recalled Diller, who spoke via video from her home on the outskirts of Munich, where she recently retired as deputy director of the State Collection. of Bavarian Zoology. “Although I could feel her nervousness, I managed to stay calm.”

From her window seat in a back row, the teenager watched as lightning struck the plane’s right wing. He remembers that the aircraft was plummeting and his mother would say, monotonously, “It’s all over.” Remember people crying and screaming. And remember the thunderous silence that followed. The plane fractured separating her from the rest of the people on board. “The next thing I knew, he was no longer in the booth,” Diller said. “I was outside, in the open air. He hadn’t gotten off the plane; the plane had ejected me ”.

As the plane descended, the row of three seats where he was buckled up flew like a winged maple seed toward the jungle canopy. “From above, the treetops looked like broccoli heads,” recalls Diller. Then she fainted, and only regained consciousness on Christmas morning: alone, under the row of seats, in her ripped short dress. He had fallen about 10,000 feet, almost two miles. Its row of seats is believed to have landed on dense foliage, cushioning the impact. Juliane was the only survivor of the accident.

Miraculously, his injuries were relatively minor: a broken clavicle, a sprained knee, and cuts to his right shoulder and left calf, one eye closed with swelling, and in the other his field of vision narrowed to a tiny slit. . Among the annoyances, the most unbearable was that his glasses disappeared (he was nearsighted) and one of his sandals. “I stayed there, almost like an embryo for the rest of the day and all night, until the next morning,” he wrote in his memoirs, When I Fell From the Sky, published in Germany in 2011. “I am completely soaked, covered in mud and dirt, because it must have been raining heavily for a day and a night.”

He heard the songs of birds, the croaking of frogs and the buzzing of insects. “I recognized the sounds of the Panguana wildlife and realized that I was in the same jungle and had survived the accident,” said Diller. “What I experienced was not fear, but an unfathomable feeling of abandonment.” In state of shockConfused by a concussion and with only a small bag of candy to feed herself, she made her way through the fearsome Amazon with eight-foot spotted alligators, poisonous snakes and spiders, stingless bees crowding her face, omnipresent swarms of mosquitoes. and river stingrays that, when stepped on, instinctively attack with their tails that have spikes and venom.

It was the middle of the rainy season, so there were no fruits within reach and no dry wood to make a fire. The river water gave him what little sustenance Juliane found. For 11 days, despite the high humidity and overwhelming heat, he walked, crossed rivers and swam.

A shelter for ants and bats