Home
Entertainment
Henry Cavill and Dua Lipa together: they will be part of a great cast in a spy movie

Henry Cavill and Dua Lipa together: they will be part of a great cast in a spy movie 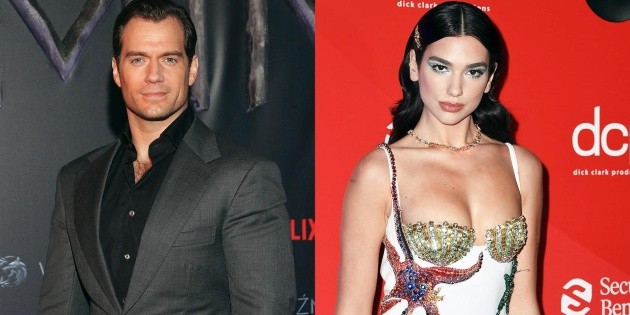 Henry Cavill and Dua Lipa together in a movie! This was announced by the production of Argylle– An upcoming spy movie that will begin filming in the next few days and which also has an impressive cast. Details of the plot and the roles that the artists will have came out. Know all the details of the project!

Among the incredible names is Cavill, who will seek new directions after his departure from Warner Bros in one of the great moments of his career. In turn, it will be acting debut for Dua Lipa, who will provide the original music for the title track and soundtrack.

The blockbuster will begin shooting in August in Europe and will be based on a novel written by Ellie Conway, which follows the “World’s Greatest Spy” while passing through various adventures set in the United States and England. The intention of the producers is ambitious: they want to generate a franchise of three films.

“When I read this first draft of the manuscript, I felt that it was the most incredible and original spy franchise since Ian Fleming’s books of the 1950s. This is going to reinvent the spy genre.”, were Vaughn’s words to Deadline about the project that will mean a millionaire gamble.