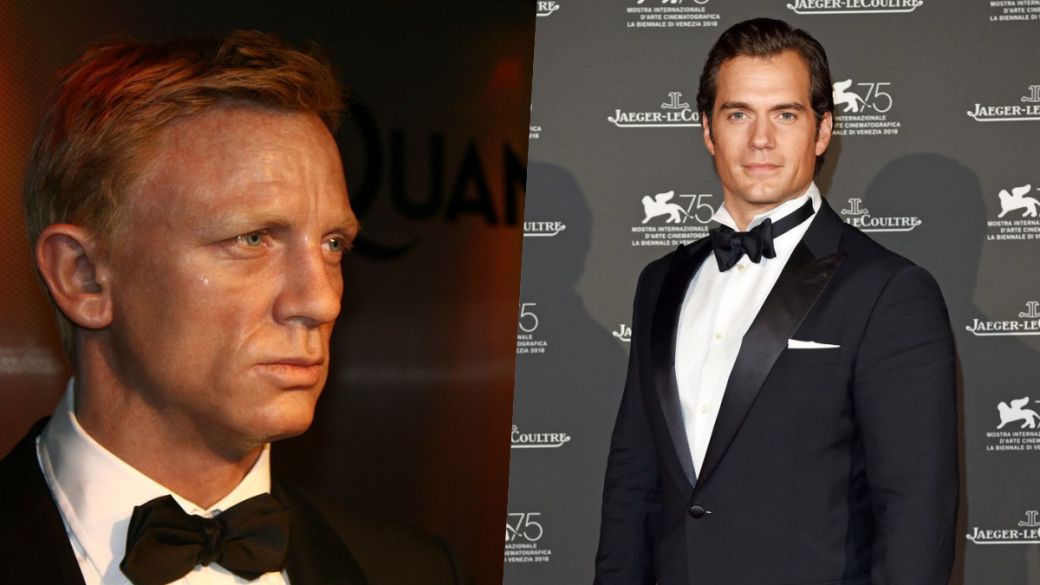 Henry Cavill as James Bond? Fans are asking for it, but there will be no replacement until 2022

Changes are often complicated, especially when you are looking for a new James Bond for the cinema. Daniel Craig will close his long stage as the interpreter of agent 007 with No time to die, a film that will be released on October 1. Meanwhile, the question that many are asking is who will be his replacement. Maybe some fans they’re begging it’s Henry Cavill, the actor of Superman and Geralt of Rivia in The Witcher, but the producers will not begin the search until 2022.

This has been confirmed by Barbara Broccoli herself, the brand’s producer, who has argued that at the moment they are more focused on celebrating Daniel Craig’s passage through the saga. “We are not thinking about it at all. We want Daniel to have his celebration time, so next year we will start to think about the future ”.

Broccoli also recalled the choice of Daniel Craig as James Bond: “We could see that he was reluctant to do it, because he knew it would change his life, something that obviously happened. His life changed, but it hasn’t changed him. What it has allowed us to do with the brand is to explore Bond’s emotional life and delve into the person and the complexity of the conflicts within Bond. “

Nothing has been said about the possibility that the producers contemplate the option of casting Henry Cavill as James Bond 007, but fans they have asked insistently, to the point that the actor has become a trending topic on social networks. You have remembered that Cavill is now exactly the same age as Craig when he started in the series, a sign? We will have to wait.

Currently, the future of Henry Cavill passes through The Witcher, which has already been renewed for a third season. As for his role as Superman in future DC movies, a renewal deal has not been announced.