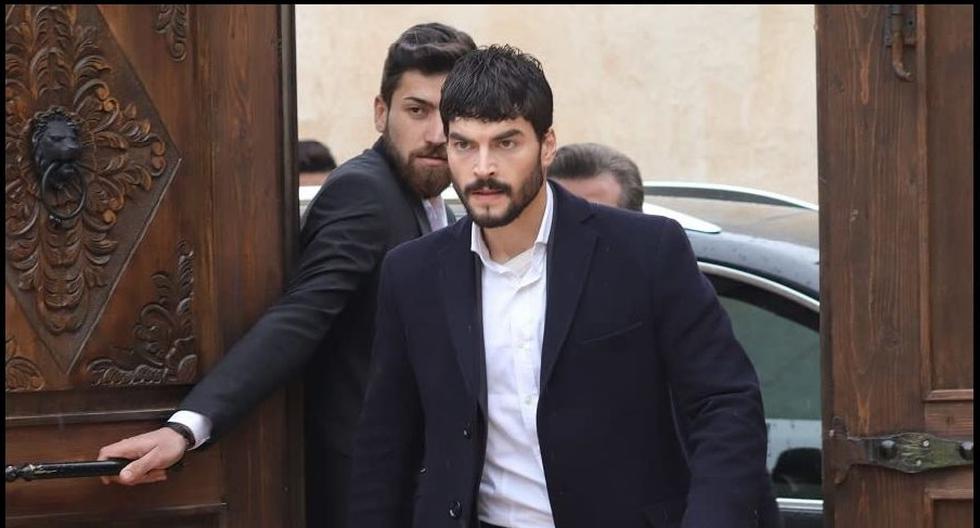 “Hercai”: what happened when Akin Akinözü heard his voice dubbed into Spanish – MAG.

The success of Turkish soap operas has spread to countries such as the United States, Spain and some of Latin America, due to the great stories that are related in them, as in the case of “Hercai”. Furthermore, it is the voice actors who have the great task of translating the Turkish dialogues into Spanish. But what do the Ottoman actors think when they hear their voice in another language?

This is a great question asked by thousands of fans of Istanbul productions. And, precisely, the actor Akin Akinözü who plays Miran Aslanbey in the soap opera “Hercai”He was able to hear and see his character but speaking in Spanish.

What cannot be denied is that “Hercai”Achieved great relevance compared to the other Ottoman hits since its original broadcast on March 15, 2019.

“Hercai”Has as protagonists Akin Akinozu and Ebru Sahin, who have been recognized as two of the most representative figures in the world of Turkish acting. The production has three seasons with 69 episodes of 150 minutes.

In the United States the successful telenovela “Hercai: love and revenge”Was broadcast on the Telemundo network and whose season ended on October 25, 2021.

One of the main characters of the Ottoman production was Miran Aslanbey interpreted by Akin Akinözü who went from being an unknown actor to earning the respect of the Hispanic public in that country.

The success obtained by Akinözü also depends a lot on the effort made by the voice actor who allowed his character to be understood by thousands of Spanish-speaking people.

The voice actor is Darwinn Le Roy, a young man of Chilean nationality who lent his voice to give life to Miran. It was so Akin Akinözü he managed to hear her voice but in Spanish.

“It’s a bit weird (hearing in that language) because you’re used to seeing your character speak in his native language; however, it seems to me that it works and more importantly it makes sense. I was able to grasp the universal language of emotions“Akin Akinözü told the magazine People in spanish.

To the delight of his thousands of followers and fans, the Turkish heartthrob also decided to take Spanish classes and he did very well. “I tell you that I got into Spanish classes and it was easier for me to learn when I saw my character speaking in that language”, He added.

Voice actor Darwinn Le Roy He also revealed what the experience of translating the actor’s dialogues was like Akin Akinözü in the soap opera “Hercai”When he played Miran Aslanbey.

“Without a doubt it is one of the most difficult jobs I have had so far (…) It was a tremendous physical, vocal and emotional exhaustion“, Said the Chilean artist to People in spanish.