Hewitt attacks Piqué: «They are killing the Davis Cup» 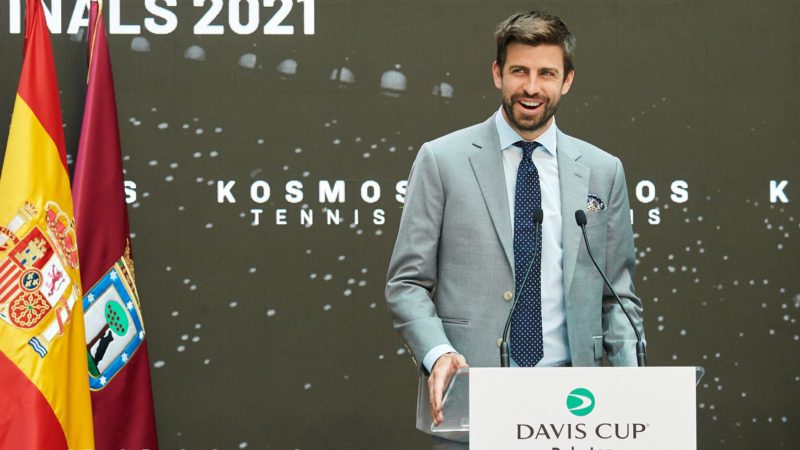 Since Cosmos Tennis, the company of Gerard Piqué, was done with the Davis Cup criticism about the organization of the tournament has not stopped. This time they have come from the captain of the Australian team, Lleyton Hewitt, which was quite critical of the possibility of the competition moving to Abu Dabi and assured that it seemed “ridiculous to sell the soul” of the competition to the Middle East.

Although the news is not yet confirmed, various media have reported that Cosmos and the International Tennis Federation They will take the team competition to Abu Dhabi for five years, once the agreement with Madrid, which was for two editions, concludes in 2021.

«I think it is ridiculous if they are going to sell the soul of the Davis Cup to the Middle East for another five years, they are really killing the competition, “he said. Hewitt at a press conference after losing the tie against Croatia in Turin.

The former world number one recalled that they were not consulted either “four years ago” when it was decided to change the format and he does not believe that they are asking for their opinion now either. I’m not sure it’s going to matter that much right now. Now it is run by a soccer player and his company and it is totally different from anything tennis has had in the past and for this great event ”, he stressed.

Hewitt assured that he has only heard “a rumor” about this transfer to Abu Dabi and that he did not know if it was “confirmed.” «I think this ridiculous and the Davis Cup is not this. Tonight is a wonderful stadium for us, but not a huge crowd and this is not what the Davis Cup», He commented.

«Some of my best memories are linked to the Davis Cup, with semi-finals and finals in full stadiums. It didn’t matter if it was in Australia or if it was Hawaii, the atmosphere was amazing. The Davis Cup remained at the top of our sport and was played to five sets. We finish with that and then also with playing at home or away. Playing a round with three teams is not the same as having matches throughout the year, “he said.