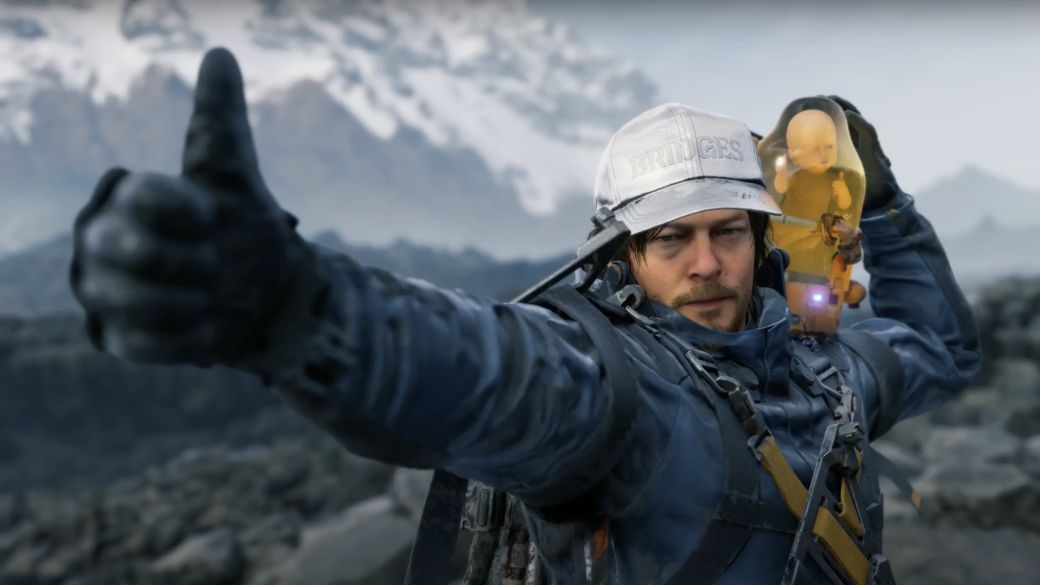 If Death Stranding has a sequel or not, time will tell. Meanwhile, it’s time to take the pieces of the puzzle and try to fit them together correctly. Those pieces of the puzzle are provided by Hideo Kojima himself. on his social networks, where he not only shares his thoughts and ideas, but also images of his day-to-day life. The Japanese creative has just shared a tweet that hints at the possibility that it is a new video game with Norman Reedus.

Kojima posted a photography on the set, where a figure that suspiciously resembles the American actor is glimpsed, although there is no official confirmation that this is so. In any case, the Japanese director has said that he has recently been “reviewing the script plan and experimenting with everything else.”

Geoff Keighley, master of ceremonies for The Game Awards, has replied to the tweet with the eyes emoticon. Do not forget that Keighley maintains a close relationship with Kojima, which has crystallized in important announcements within his awards gala. Of course, the proximity of the event has rekindled the rumors, since the 2021 edition will be held on December 9.

Death Stranding went on sale in 2019 as a console exclusive for PS4, although later it was also marketed on PC. With the change of generation, Kojima Productions and Sony Interactive Entertainment unveiled Death Stranding Director’s Cut, an expanded version optimized specifically for PS5.

Kojima Productions has also announced the opening of a new division in California (United States), where it will develop audiovisual and musical projects based on their brands. The company thus makes the leap to another type of business, which will accompany the development of future video games. And what will that future be? Will there finally be a horror title? Maybe it will be the second installment of Death Stranding? At the moment, these are questions that have no answer.