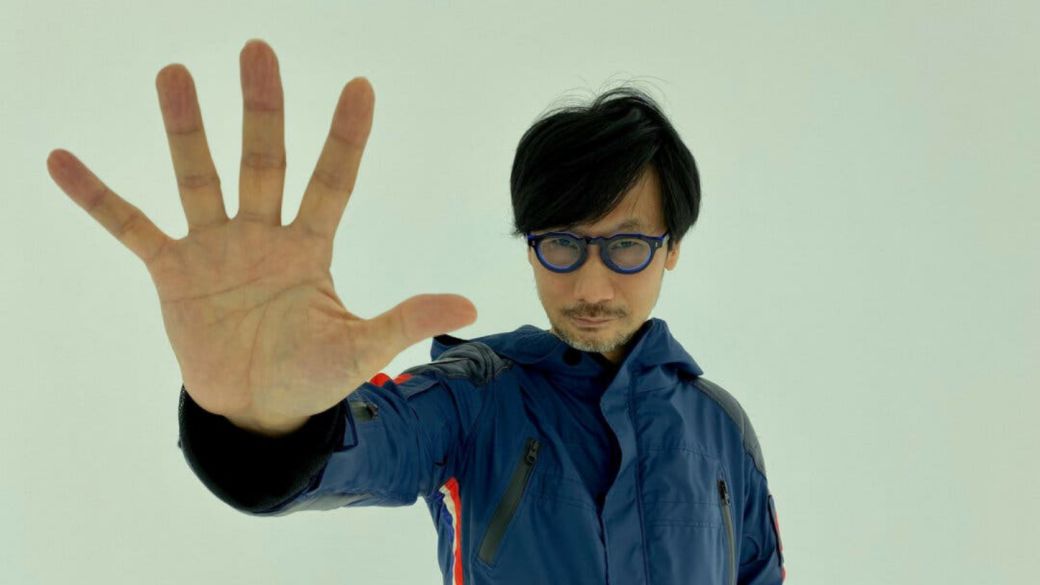 Hideo Kojima wants to make a game that changes in real time; different for each player

Hideo Kojima wants to do a video game in which each person live a different experience. The Japanese creative, father of Metal Gear in Konami or Death Stranding in Kojima Productions, has declared in an interview with the Japanese media Anna (via VGC) his will to create a work that changes in real time.

“What I want is to make games that change in real time,” he says. “People of all ages and professions are playing the same game; but they all do it the same way. Instead, it is something that it changes depending on where you live and how you feel.

This purpose stems from the video game Boktai: The Sun is in Your Hand, produced by Hideo Kojima himself with Konami. Its launch in 2003 was particularized because the cartridge included a photometric light sensor capable of measuring the amount of sunlight.

“The amount of sunlight is reflected in the game to defeat the vampires, so that the game changes depending on where and when it is played. This type of device connects the system created by people with the real world, ”he recalls.

What do we know about the new Hideo Kojima?

With the technological support of today, his learning over the years and that creative hunger that has accompanied him since the beginning, Hideo Kojima continues to want to innovate in the electronic leisure sector, leaving a recognizable mark on his works. Even with 58 years of age, he does not give up: “Although my body is failing me, my creativity does not wane […] Until my brain loses its creative power, I will keep trying to create things. That’s my instinct, and it’s what I like to do”.

After Death Stranding: Director’s Cut on September 24. From there, it’s official that Kojima Productions is working on a new project. In 2020 we learned that Kojima has been in talks with the mangaka Junji Ito to make a horror video game. Also, in April of last year he declared his interest in making “a revolutionary game”, which is in tune with his previous statements about creating “the most terrifying game so far”. According to Kojima himself, his next game will be announced “very soon.”