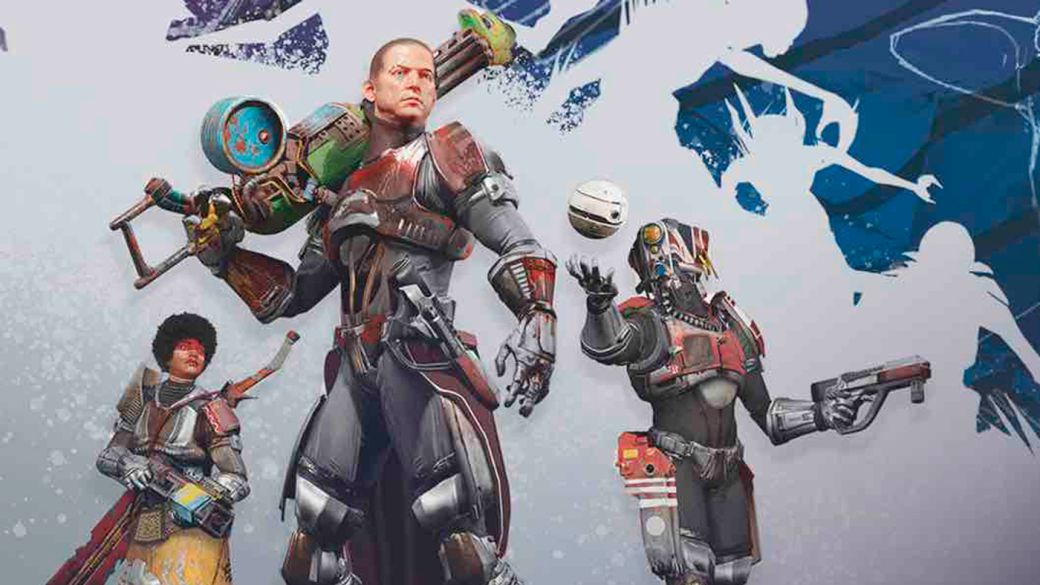 Hit n’ Rush, the Spanish free to play battle royale, has presented its first major tournament, Dome Masters, aimed at streamers and the game community itself, an online competition that will take place during a whole week (from June 28 to July 4, 2021) with two prize pools as a great final climax. This has been presented by those responsible, detailing the bases and the main content creators who will participate. Those who want to participate can now register through the official website of a video game that is already available in Steam.

Thus, for each registration will be added 1 euro up to a maximum of 500 euros in each of the pools. In the first, the winner of the community may take up to 500 euros. In the second, for charitable purposes, the winner of the influencers tournament will decide to which NGO to donate up to another 500 euros. Among the best known faces of streamers we find names like Ballesta, Tuniebla, Garrido, Mercyplays, Ceviche, Manzanoides and Santipatico, among others.

In addition, raffles will be held every day for ingame content and peripherals via Hit n ‘Rush social media on Twitter and in Discord among the best male and female players of each day. Hit n’ Rush is a frenzy F2P in which teams of players, known as Rusher, face each other across the length, width and height of the map. At the same time, they will compete for the best loot, defeating hordes of mutants known as the Rovers. As if that were not enough, they will have to take refuge from electromagnetic pulses that are activated every few minutes, which can only be avoided by those who take refuge under the domes.

Hit n’ Rush is now available in Steam in format early access, a battle royale that continues to grow in players and content thanks to constant updates by its managers, the Madrid studio Blackmouth Games.