Hitman 3 confirms the contents of Season of Lust; free missions, date and more 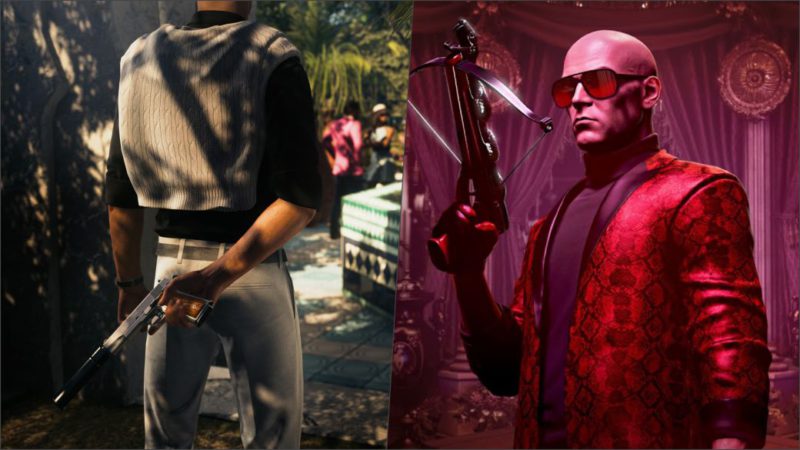 Hitman 3 has confirmed the contents that it will receive during the Season of Lust, to be held between July 27 and August 30. During this frame we will see new free content, paid and thematic events. All this you can expect during these days.

Highlights of Season of Lust

The main highlight of this season is the arrival of a permanent thematic event. The Dartmoor Garden Show will introduce us to a special and unpublished version of the great British mansion. “With the bright sky, four different garden areas have been installed in the mansion area to show the pinnacle of horticultural excellence around the world,” explains the study through its official website.

This mission will be played over three escalation missions that will vary some elements of the objectives randomly. Once you complete it, you will unlock the summer outfit for 47, and you will receive the possibility to play it again from the beginning from another game mode. This map will be available for the creation of contracts. We must emphasize that this content is free for owners of Hitman 3.

On the other hand, the free rotation returns for the players of the starter pack or those who have Hitman 3 and do not have the scenarios of the two previous installments. From July 27 to August 8 you will have access at no additional cost to Marrakech, one of the contracts that are part of the first installment of the reboot. It will be between August 12 and 22 when access to the mission A house built on sand will be offered.

Then we leave you the complete calendar: