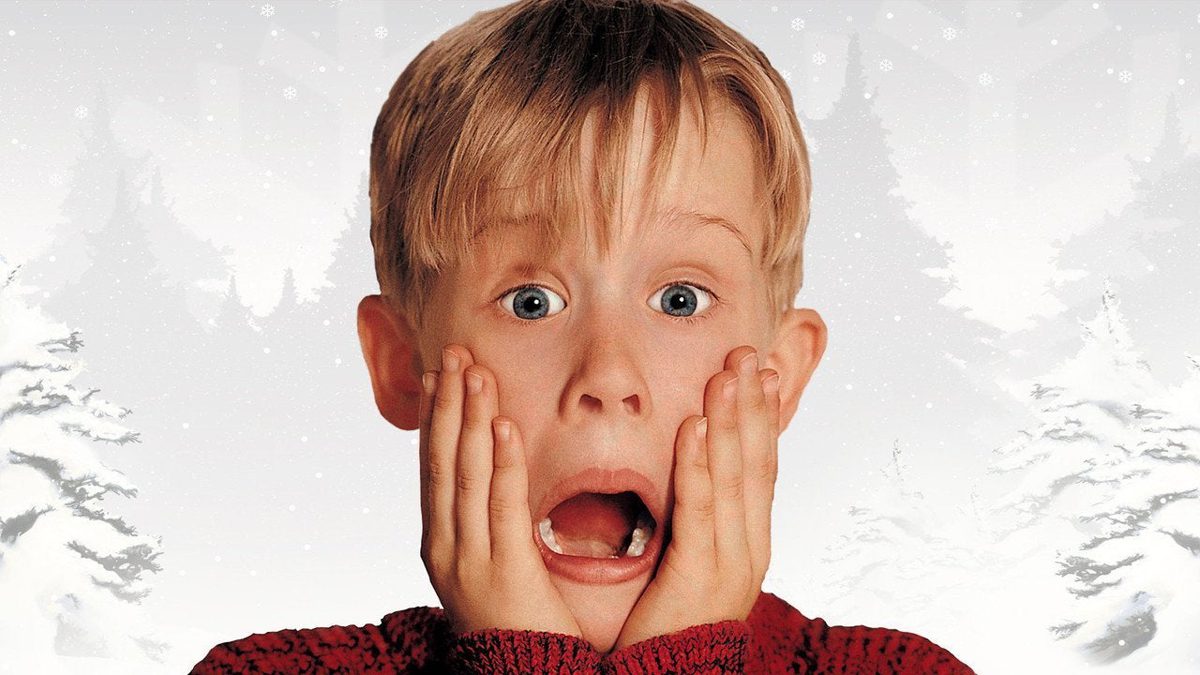 Home Alone reboot won’t have a comeback everyone expected

Macaulay Culkin has confirmed that he is not involved in the next reboot of Home alone (Home Sweet Home Alone), which will premiere in exclusive to Disney +.

Kevin McCallister, from Home Alone, will not return to defend his home this year. Culkin turned to Twitter to set the record straight after speculation about a possible reboot appearance. “Just a heads up, as I got a lot of questions today: I’m NOT on the Home Alone reboot.”, wrote. “However, I wish everyone involved the best of luck.”.

Hey y’all. Just a heads up since I’ve been getting this question a lot today:
I am NOT in the new Home Alone reboot.

I wish all involved the best of luck though.

Rumors of Culkin’s possible involvement in the reboot surfaced this week after fans saw a familiar looking face in the first trailer from Home Sweet Home Alone, which will premiere on Disney + next November 2021. In the images, a police officer with a nameplate with the name “McCallister” stops to survey a local neighborhood after “suspicious person reports” In the area.

The uniform wears it actor Devin Ratray, who played Kevin’s older brother Buzz in Home Alone (the 1990 original) and its sequel. The inclusion of this character in the reboot sparked rumors that Culkin would return for more Christmas shenanigans, but unfortunately, his statement on social media seems definitive, leaving alone (and never better said) Max Mercer, played by Archie Yates, to devise his own battle plan.

The reboot will arrive at Disney + on November 12, 2021, and the cast of Home Sweet Home Alone also includes Aisling Bea, Kenan Thompson, Tim Simons, Pete Holmes, Ally Maki, and Chris Parnell, along with Rob Delaney and Ellie Kemper, playing a troubled married couple looking to steal a family heirloom. The film is directed by Dan Mazer from a script by Mikey Day and Streeter Seidell.