Tegucigalpa, Oct 26 (EFE) .- Honduran Lizzi Bustillo won the National Children’s Narrative Award this Tuesday, in its eleventh edition, jointly convened by the Cultural Center of Spain in Tegucigalpa (CCET), the Embassy of Spain in Honduras and Santillana Honduras.

“I found the contest by searching on the Internet, I read the call and it seemed like an excellent opportunity to start in the world of writing. Thank God I was right and I am beginning to publish this book,” said the 19-year-old winner of the contest. , with the play “A green friend”.

She added that she used to only write about her story, but did not consider herself a writer because she was “afraid” that the work she might publish was not “good enough.”

“But by winning I think I exceeded my own expectations,” emphasized the young Honduran, who has a preference for children’s literature, “because thanks to it we understand what children’s minds are like, how they act and why they act.”

The contest was also called by the Secretariat of Education of Honduras and the Directorate of Culture, Arts and Sports.

The director of the Reading Area for North Central America of Editorial Santillana, David Izquierdo, indicated that Lizzi Bustillo’s novel is being released in print under the youth label “Loqueleo”.

He added that the winning work is directed “to a segment of children, young readers or initial readers”, and is a great opportunity for “the promotion of the arts and specifically literary creation and composition.”

“‘A green friend’ is a novel that addresses a spectacular theme that calls us to reflect on the care and preservation of the environment,” Izquierdo stressed.

Read Also   How could Nvidia grow so fast and why could it grow again?

The CCET indicated in a statement that the National Prize for Children’s and Young People’s Narrative has been convened each year with the fundamental objective of stimulating literary creation aimed at children and young people. 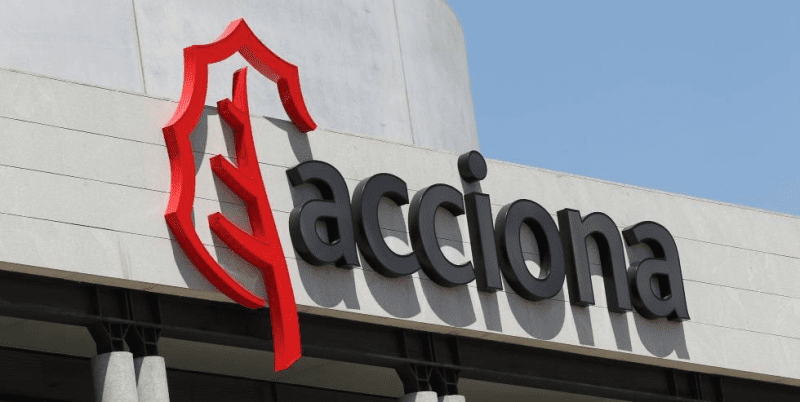 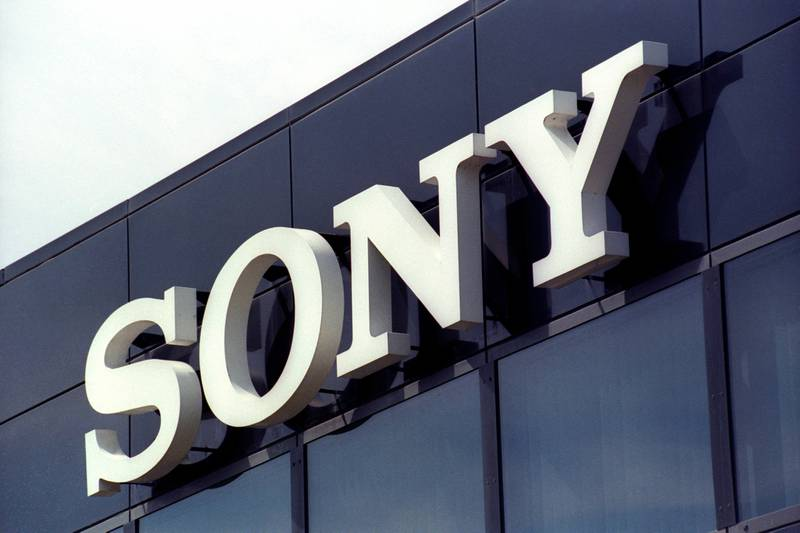 Sony creates sensors to move real-time movements to the metaverse 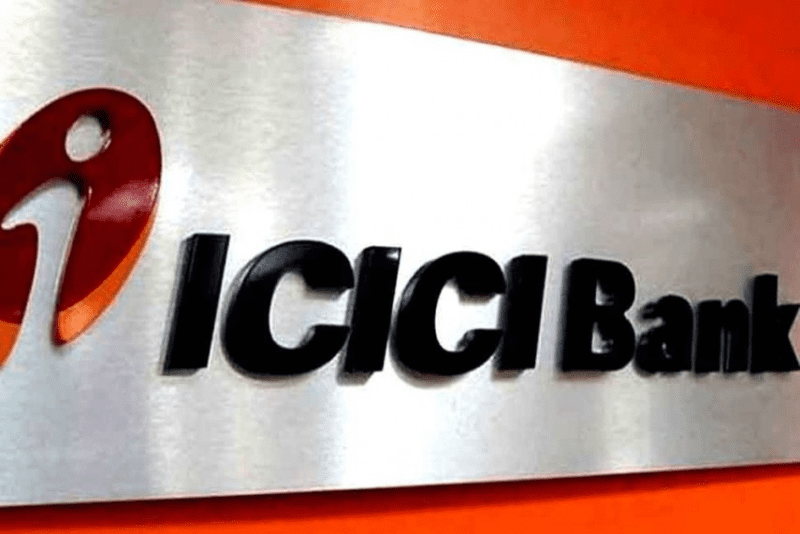